Yellen emphasized that caution in raising rates is “especially warranted,” also clarifying that the path for rate hike remains uncertain. As the dollar dipped, the GBPUSD extended a two day rally, having gained about 300 pips this week so far and is set to extend the rally further. The Fed chairman builds further that due to risks imminent to the outlook, she considers it will be the right thing for the Committee to cautiously proceed with adjusting the policy. This caution is warranted, since the Fed’s funds rate is low, prompting the FOMC to be able to utilize conventional monetary actions in response to the economic disturbances.

The non-farm payroll report beat expectations once again, adding 215k jobs. This marks the second consecutive month of strong NFP readings, following a subdued 151k print for January due to winter weather developments. Also, unemployment rate was 5.0% vs 4.9% exp. and prior 4.9%. Average hourly earnings was 0.3% vs 0.2% exp m/m. Prior -0.1%. The dollar strengthened across board after the report. The remarkable reaction however was from crude oil which fell sharply, due to the stronger dollar and growing concerns over the continuing supply glut situation. Creating doubts about the potential continuation of the two-month rally. Kuwait and Saudi Arabia decided to resume oil production at the jointly operated 300,000-barrel-per-day Khafji field, at a period during which production is supposed to be frozen, triggered the selloff in oil.

It is the first week of a new month, as expected, there is a host of key data releases from Australia, UK, Canada, as well as the all important FOMC Meeting Minutes from the US.

The Reserve Bank of Australia has left rates unchanged since April 2015, and is expected to remain so this month. The rate decision is due on Tuesday. In the last meeting, the RBA opted to kept official interest rates on hold at 2 per cent, choosing to wait and see if recent global financial markets turmoil and a slowdown in China will affect the domestic economy.  However, RBA governor Glenn Stevens left the door open for further monetary easing but also remained optimistic about the local economy. The building approvals m/m released earlier today showed a 3.1% change in the number of new building approvals issued. While Retail Sales m/m came flat at 0.0%. The trend estimate rose 0.2% in February 2016. This follows a rise of 0.2% in January 2016 and a rise of 0.3% in December 2015. However, the seasonally adjusted estimate was relatively unchanged (0.0%) in February 2016. While we have the trade balance figures due for release on Tuesday.

This week, we have a host of PMI data due from the UK, as purchasing managers give their estimates of the UK economy in relation to different relevant sectors. On Monday, we have the construction PMI forecast to show a 54.3 reading. On Tuesday we have the Services PMI, and the Manufacturing Production m/m on Friday.

See also: How to create your personal trading plan

After the Federal Reserve opted to leave rates unchanged, and Yellen’s recent dovish tone, the FOMC meeting minutes will now be closely watched. It will now provide further insight to the mindset of the Fed at the time of the meeting. With speeches from six more Fed officials coming up, including two rate setters with hawkish reputations, Yellen’s previous dovish tone may now be overturned. For the rest of the week, we have ISM Non-Manufacturing PMI on Tuesday, Crude Oil Inventories on Wednesday, unemployment claims and Fed Chair Yellen speech on Thursday.

Other key data for the week include Canada’s employment data due on Friday, as well as ECB President Draghi’s speech on Thursday. 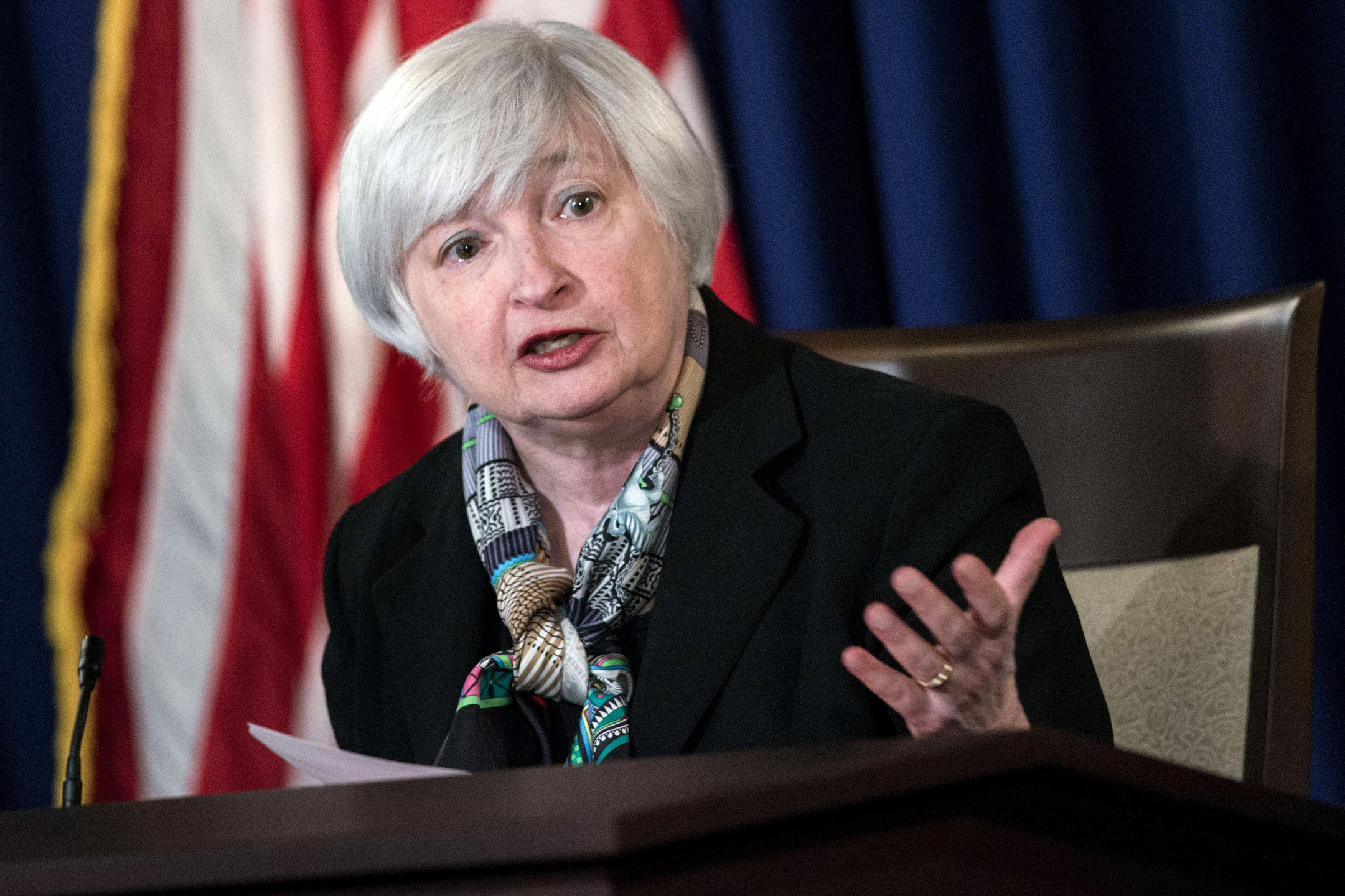