27 April, AtoZForex, the Netherlands - in today's FOMC Analysis webinar with Adamos & Yagub we went through FX and commodities sharing our expectations for EURUSD, GBPUSD, AUDUSD, USDJPY, Crude oil and Gold.

Despite overnight market volatility in Australia, investors are focused on April FOMC meeting announcement for today. Although no major change is expected from the rate hike commentary, the main key take away is to be the language tone of the FED which is likely to lead the BoJ and the other central banks in their "monetary policy competition".

AUDUSD -  Australian Dollar vs. US Dollar

As the Australian Dollar reached its 161.8% Fibonacci wave, and Australian disappointing news hit the market AUDUSD got to be affected immediately. Although the big picture remains bearish at the moment supported by the rising trend line as per the video analysis, we think, today the price may be corrected towards 0.7730-0.7740 level before continuing its movement towards our mainstream 0.7500 bearish psychological support level.

Japanese Yen has found itself resistance at 111.90 level and at the moment the pair is moving on its consolidation move prior to today's FOMC announcement.  Based on our FOMC analysis we expect to see the FED keeping the interest rates as is, but have more hawkish statement regarding the June meeting, thus, the BoJ is expected to act tomorrow based on FED announcement today. As a result of the technical outlook, similar to the previously published Long USDJPY Price action trading analysis, we believe, today the USDJPY price may reach to a new between 110.50 and 109.85 level before forming a bullish formation. 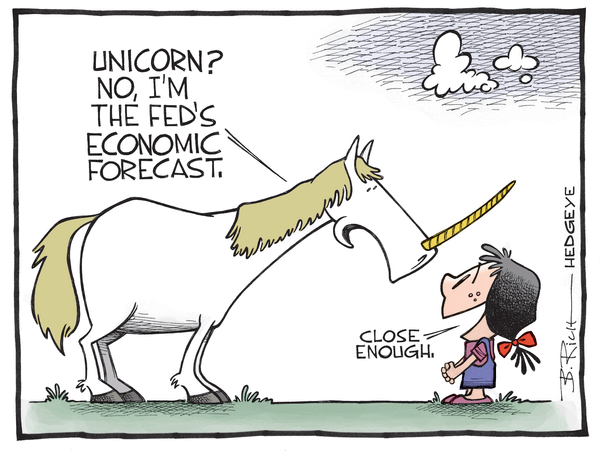 The Great Britain Pound has been extending its ascending structure thanks to relief given by the market sentiment that the likelihood of Brexit has been dramatically reduced due to world leaders' urge on the UK, especially in his visit to the UK the US President Barack Obama also commented that UK's leave from EU would have an irreversible impact on the UK economy.

Crude oil has made another higher high for the day, opening the road towards 138.2% and 161.8% Fibnacci retracements zones. At the moment the main target for the WTI Crude oil remains at $49.81 zone at 161.8% Fibonacci retracement zone, where we have a pending Crude Oil Sell Limit order (at $49.81) with immediate targets at $47.25 level.