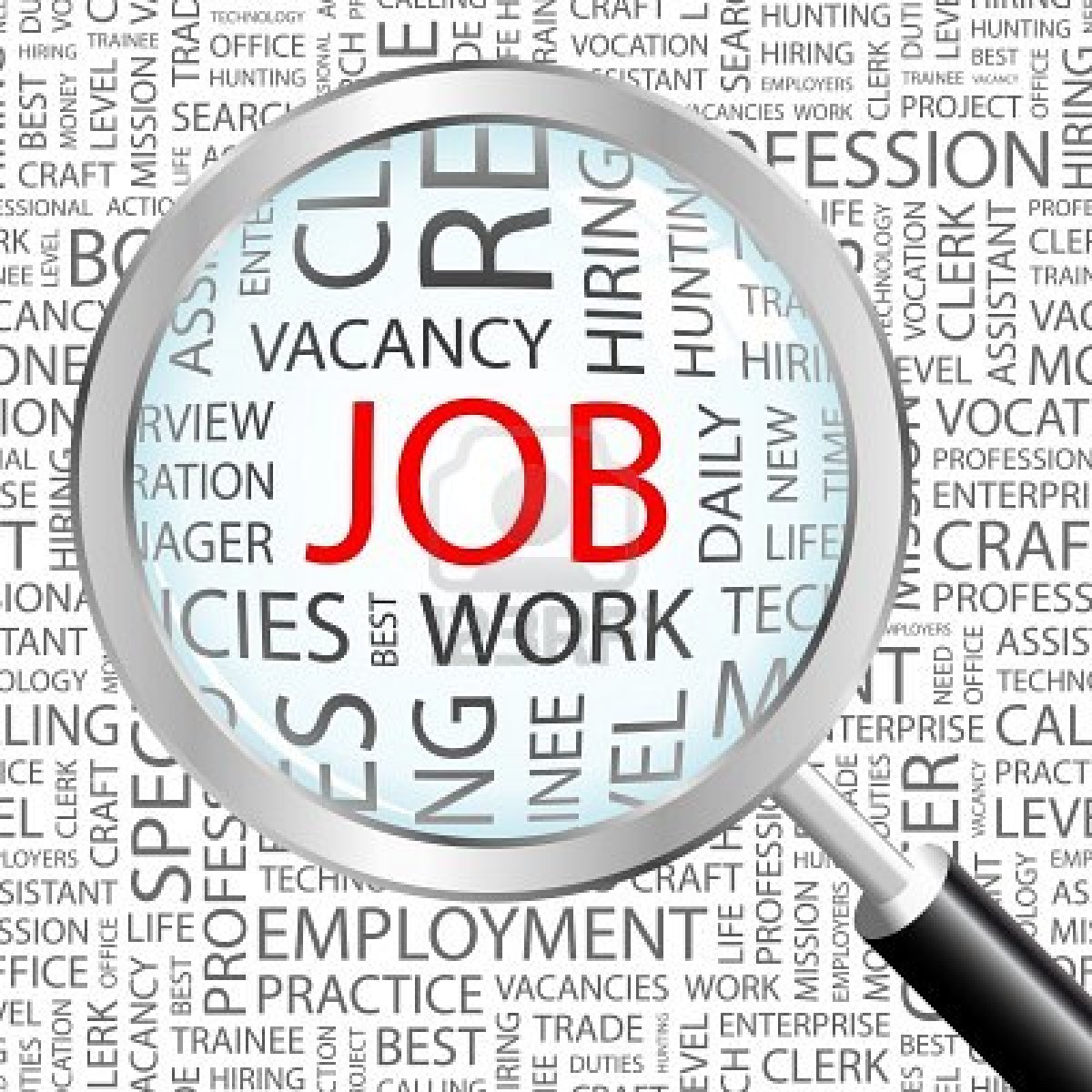 10 August, AtoZForex.com, Lagos – After “Super Thursday” which was not so super for the pound, traders' attention has now switched to impending job data as they seek clues and information as to the potential timing of rate hikes, as Bank of England Governor Carney has clarified that the decision will be data driven.

The market was quite disappointed with the fact that only one MPC member voted for rate hikes. The 8-1 decision by the Monetary Policy Committee to keep the benchmark rate at a record-low 0.5 percent has Ian McCafferty as the contrarian. McCafferty’s view is that the upside risks to the inflation outlook stemmed from stronger demand and pay growth and a smaller-than-estimated degree of spare capacity, which officials expect to be eliminated over the next year. Therefore, this risk was enough to justify an immediate increase in the key rate to 0.75 percent.

The BOE also forecasts that the economy will grow 2.8 percent in 2015, stronger than previous estimates and 2.6 percent next year, according to the Inflation Report projections. Wages are also expected to rise faster this year than forecast in May, at a rate of 3 percent, and increase 3.75 percent in 2016. The pound plunged across the board, loosing an aggregate of about 170 pips against the USD throughout the day, while the 10-year gilt yield was little changed at 1.96 percent.

This week, the sterling will be driven by the latest jobs and wage data release. Wage growth is “a key pinch point for the rate debate at the BOE,” said Daragh Maher, a currency strategist at HSBC Holdings Plc in London. “Punchier wage data would clearly be helpful. I’m currently a seller of euro-sterling, but was hoping for rather more impetus for that trade from the BOE events just gone.”

According to the forecast, regular earnings increased at an annualized 2.8 percent in the three months through June, same as the previous period, according to the median forecast of analysts in a Bloomberg survey. A separate report is forecast to show the U.K. unemployment rate held at 5.6 percent.

Forward contracts based on the sterling overnight index average, or Sonia, depicts that traders are anticipating rate hikes to come in May, showing a three month forward push from estimates in July 10. 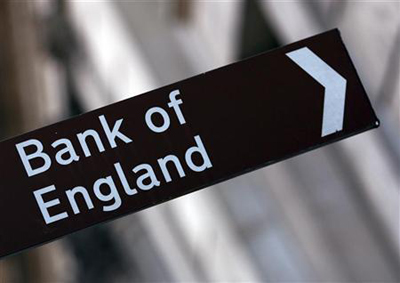 Ripple and the Bank of England Establish a Strong Digital Alliance