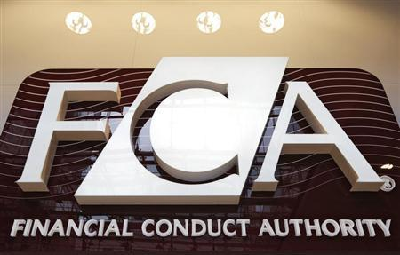 Execution Noble Company Limited is a boutique investment banking firm that provides financial advisory services.It sells itself as “Smart on the markets, offering clients proven markets intelligence backed by straight-talking advisory services whether in execution; equity sales and trading; research; M&A; corporate finance; corporate broking; equity capital markets; or corporate access". As of November 29, 2010, it was acquired by investment bank and securities firm, Banco Espírito Santo de Investimento, S.A and has been operating as a subsidiary ever since.

ENCL is a qualified sponsor being eligible for providing expert advice and guidance to current and prospective premium listed companies and providing regulatory assurances to the FCA, designed to protect investors.

The FCA’s UK Listing Authority which is vested with the responsibility to ensure that listed issuers comply with the FCA Listing Rules, found that ENCL continued to deceptively sell itself as a competent sponsor between June and November 2013 after failing to appropriately disclose to the FCA that two thirds of its sponsor team - including the individuals responsible for leading and executing sponsor services had left the firm.

"Sponsors perform a critical role in maintaining the integrity of the premium listed equity market by providing expert guidance on the listing rules and key regulatory assurances to the FCA. It is vital that the regulator, issuers and investors have confidence in sponsors; and we rely on them having an open and co-operative relationship with us. All sponsors should take note of the consequences if they fail to notify us of material information on time."

Today's decision to fine ENCL with £231,000 marks the first use of the FCA’s power to fine sponsors, since introduced in 2013.