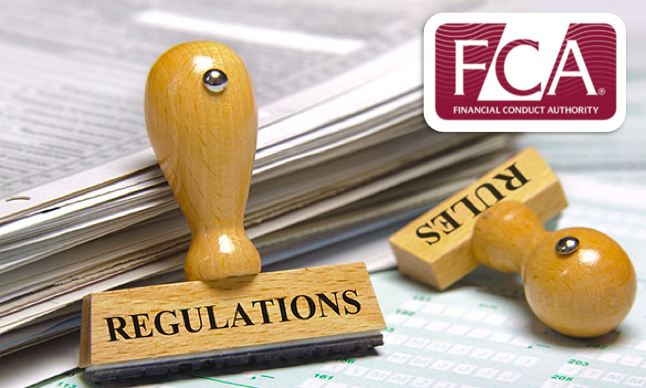 This development will extend the FCA`s initial regulation of the London Interbank Offered Rate, which was introduced since 2013, in order to establish the credibility of FX benchmarks, when it comes to global banking world.

The benchmarks under the FCA regulations will include the following:

An industry expert, Philippe Gelis aired his view about the industry development by saying that the FCA’s decision is a necessary and important step to eliminate manipulation inherent in the financial service sector. He made it clear that it is a move towards transparency and that the only way to protect oneself from FX market manipulation is through the access of real-time mid-market exchange rates. Other measures are ensuring that a regular benchmarking process is followed appropriately and access to transparent pricing.