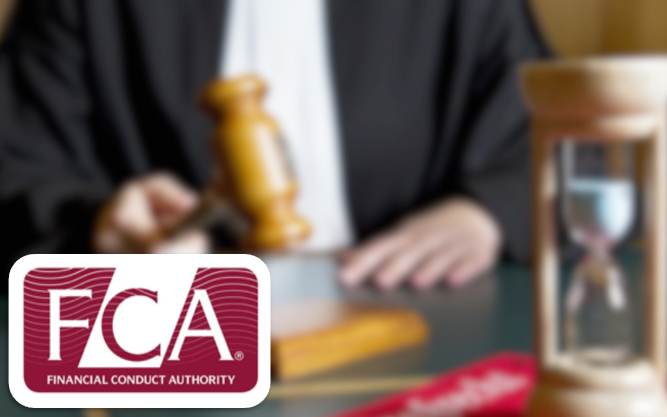 Notwithstanding, due to the high quantities of notoriety scandals within Forex and Libor industries, the UK FCA (Financial Conduct Authority] could not delay any further proceedings and had to take direct measures. Resultantly, FCA introduces more stern punishments and accountability, since the legal requirement levying punishment from “innocent until proven guilty” will be altered to “presumption of responsibility”.

In essence, senior bankers will be encountered with more severe punishments, resulting up to seven years of imprisonment, according to the new standards that has been revealed by the FCA. Having a closer view at the exact procedures, the bankers will now be convicted as guilty in any case, until they are able to provide reasonable evident of taking all corrective measures to prevent the examined and atrocious situation.

Interestingly, it had been rumored that the UK watchdog would introduce such harsh alteration of its regulations. However, it was only until now that the new rules has been officially been made effective. In responds to the milestone of the FCA, the regulatory body’s chief executive, Mr. Martin Wheatley has commented his satisfactory view: “Today’s policy measures are an important step in ensuring that regulators have the tools at their disposal to hold individuals to account and they build on the cultural change we are beginning to see in the boardrooms of firms across the country.”

With this remarkable shift in responsibility and accountability of malpractices the Financial Conduct Authority is determined to reduce the current quantity of wrongdoings within the industry, in the never-ending battle.