14 October, AtoZForex.com, Amsterdam — Following the Financial Conduct Authority warning of clone firm AT Brokers from less than two weeks ago, today the UK financial regulator has addressed a new case. Namely, the warning over SMP Forex, who has been found soliciting UK investors without permission of the regulator.

In more detail, SMP FOREX is an award-winning broker that offers a range of products. Varying between Forex, precious metals, spread betting and CFDs. The broker works through the straight-through processing model as well as the non-dealing desk execution, while claims to provide low-cost dealings for its clients.

Relating back the regulatory issue, SMP Forex claims to be regulated by the old and already dissolved Financial Services Authority. A very strange claim, considering the fact the FSA is the predecessor of the FCA, which was a “quasi-judicial body” that got separated into the today known FCA and the Prudential Regulation Authority of the BoE.

Henceforth, after the FCA discovers unauthorised SMP Forex, the UK regulator has listed the broker immediately to its warning list. The prompted details of SMP Forex are stated on FCA’s website: 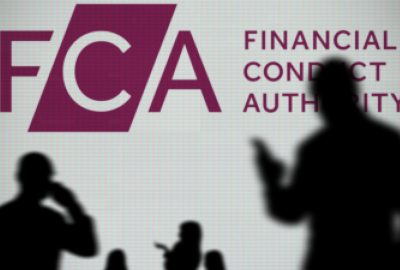