July 1, AtoZ Markets – In yet another despicable case of Forex ponzi scheme operations, Stafford S. Maxwell, pleaded guilty to 10 counts of wire fraud for being the mastermind behind a multi-million dollar FX Ponzi scheme via his firm, Millennium Capital Exchange, Inc.

In March 2007, Maxwell incorporated and operated as the Chief Executive Officer of Millennium Capital Exchange, Inc. (“Millennium”), whose core business was vested in trading the foreign exchange markets. Between 2008 and 2012, Maxwell and his firm solicited investments from unsuspecting clients across the US, with promise of impressive return of investment ranging between 48% and 72% annually. In addition, Maxwell made many deceptive claims including:

These claims where latter realised to be false as Maxwell was discovered to have had little success trading the FX markets, having lost about the entirety of the money that he traded in forex markets and was illiquid to meet obligations to investors in terms of the promised investment dividends, and he possessed no reserve fund to cover forex trading losses.

Britt Johnson, Special Agent in Charge, FBI Atlanta Field Office said: "Maxwell lured investors to his forex firm with bravado and false promises of trading success. Maxwell’s claims led to nothing more than common theft, as he used lies and deceit to fleece people of their savings. It is hoped that this guilty plea will provide some comfort to the many investors turned victims in this case that Mr. Maxwell will be held accountable for his greed based criminal conduct. The FBI continues to caution investors to be wary of those individuals promising such high rates of returns.”

He claimed to operate via a broker based in in Geneva, Switzerland. Based on this intent, investors wired over $1 million to the firm. It has now been discovered that these funds were used to pay off older investors, used for personal expenses and the remainder was lost in the market. Maxwell’s sentencing is scheduled for September 2, 2015, at 10:00 a.m., before United States District Judge Eleanor L. Ross as the case is being investigated by the Federal Bureau of Investigation. 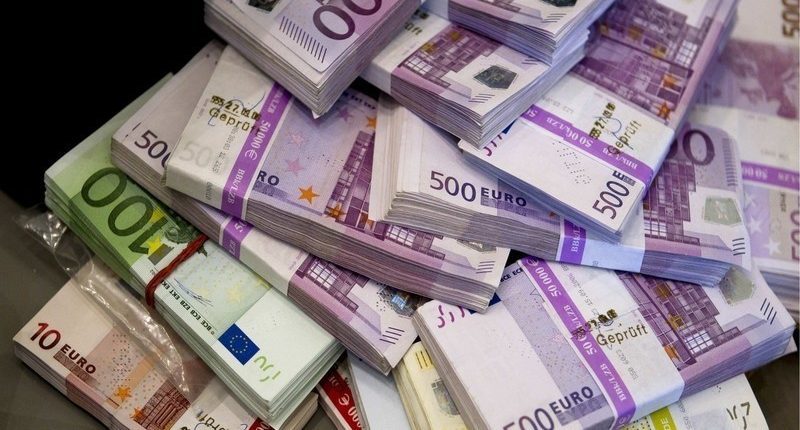