Facebook says in the risk factors section of its latest quarterly report that they can’t guarantee Libra will be made available soon or never due to legal concerns by the US government.

July 30, 2019 | AtoZ Markets – In the last few months, we have heard from Facebook that they are planning to launch their own cryptocurrency – Libra coin. Facebook’s CEO and founder, Mark Zuckerberg have been facing issues with the users and government when it comes to the storage of user data.

To be noted that, this isn’t the first time the US government is having concerns with Libra coin. The U.S. Treasury official also spotlighted repeated statements by different national authorities around the world in regards to the coin.

With their crypto platform, Libra and wallet service Calibra, Facebook was set to launch the product by mid-2020, but recently it has seen a negative response from the government. Government officials have questioned their user safety norms and regulations, and it’s not going well for them. Facebook in the latest report warned the investors that the launch plans might get delayed or might never happen because of the pushback that they are seeing from international regulators and authorities. 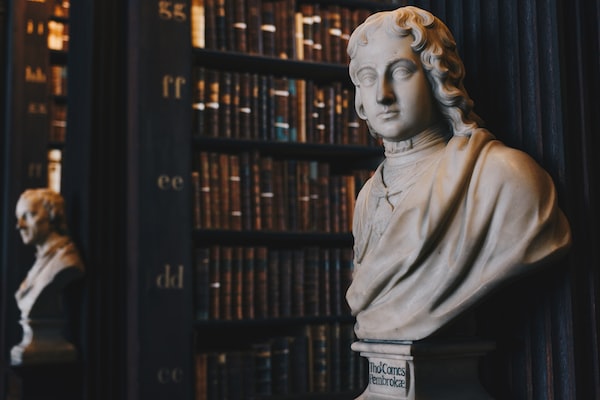 David Marcus is the head of the project Libra, and it’s wallet Calibra. He assured everyone that Libra would be a low-cost and efficient tool for those who didn’t have access to the traditional means of transferring money. But the U.S. Senate Banking Committee was not satisfied with this testimony.

Facebook has stated in its quarterly report that Libra and Calibra might be delayed or even not launch at all.

According to the statement: “In addition, market acceptance of such currency is subject to significant uncertainty. As such, there can be no assurance that Libra or our associated products and services will be made available in a timely manner, or at all. We do not have significant prior experience with digital currency or blockchain technology, which may adversely affect our ability to successfully develop and market these products and services.”

Why Libra coin is a major threat to us?

In the backend, Facebook is working on a back-door content-scanner for WhatsApp which uses wiretapping algorithm. Using this algorithm in WhatsApp, Facebook will scan all of your personal messages before you send them to a person. If facebook finds the message suspicious, they automatically report you. Interestingly, it’s a huge violation of privacy and violated WhatsApp’s end-to-end encryption pointless.

Libra coin is similar to this, which may bring major privacy concerns to all of us. Libra will scan transactions through the Calibra Wallet. It will be a major threat all the users as Libra is building a mass surveillance cryptocurrency. 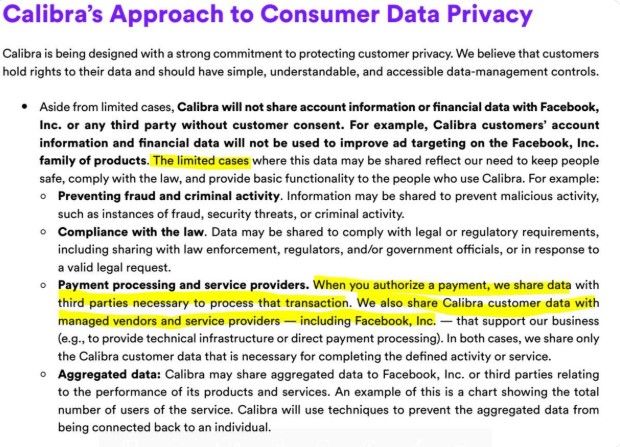 It is clear that Facebook’s libra coin is not at all decentralized (like Bitcoin, ZCash and Monero, etc.) and Facebook has control of the ecosystem. Also, there might be a strong possibility that Facebook could blacklist users or transactions.

Till now, Libra has faced unfavorable reaction from the president of the US Donald Trump, the chairman of the Federal Reserve, and the Treasury Secretary.

Read more: Will there be a Chinese Libra coin before Facebook’s coin?