Facebook Libra may not be available in countries where cryptocurrencies have been banned; in other nations, it’ll be made available via Facebook’s Messenger, WhatsApp, and a standalone app.

June 20, 2019, | AtoZ Markets –  Facebook Libra, the much-awaited cryptocurrency which is also touted as Bitcoin rival, will not launch in India due to the Reserve Bank of India (RBI) ban of blockchain-based currency transactions, as stated in a report by local publication The Economic Times on June 20.

No RBI approval yet for Facebook Libra in India 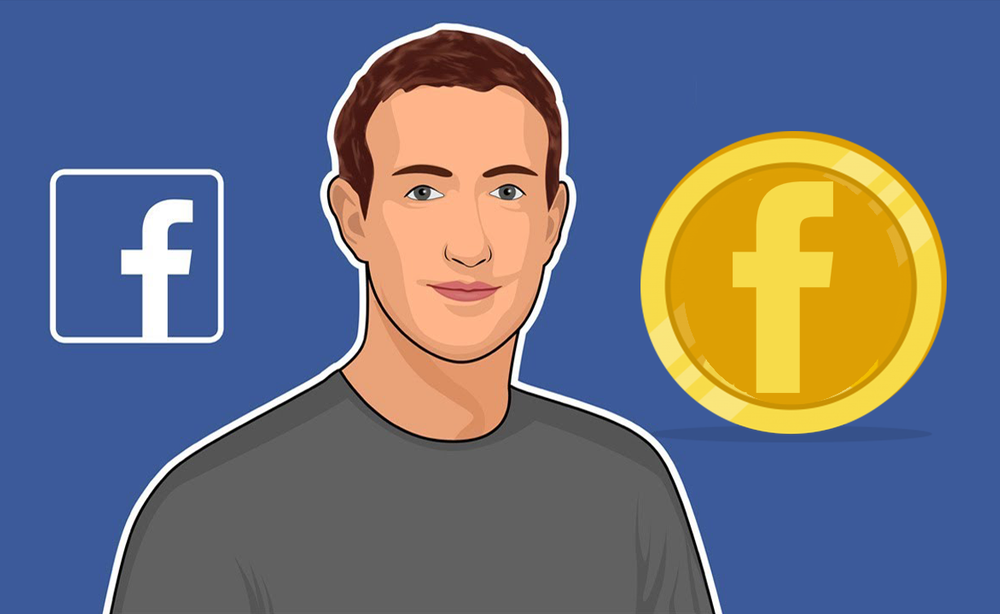 While Libra will be officially unveiled 2020, the social media giant has not submitted any formal application related to the cryptocurrency with the RBI, claims The Economic Times.

Facebook has reportedly said that its digital wallet, Calibra, will not be available in countries where cryptocurrencies are banned, potentially preventing its use in some of Facebook’s largest markets, including India. In other countries, Calibra will be made available via Facebook’s Messenger, WhatsApp and also as a standalone app.

As AtoZMarkets earlier reported, the social media giant has signed up over a dozen companies, including some of the world’s largest corporations like Visa Inc, Mastercard Inc, PayPal Holdings Inc., and Uber Technologies Inc, to support Mark Zuckerberg’s crypto project.

However, the RBI ban on banks carrying out transactions related to digital currencies could be a hurdle for Facebook Libra in India. The apex bank, in its April 6 circular, had said that;

“entities regulated by the Reserve Bank shall not deal in VCs (virtual currencies) or provide services for facilitating any person or entity in dealing with or settling VCs.”

However, the RBI had not imposed any restrictions on the peer-to-peer transactions. Many digital exchanges approached the Supreme Court, and the next hearing in the case will be held on July 23.

RBI regulations may not be a problem for Facebook Libra

Meanwhile, experts believe the RBI regulations may not be a problem for Facebook Libra in India if it is designed to be a “closed system”, which will only carry out transactions through its network. Some also argue that Facebook Libra, being a stablecoin may not operate in India due to the RBI’s concerns around tax evasion and money laundering.

Stablecoins are cryptocurrencies pegged to the US Dollar and is designed to reduce the effects of price volatility. Others believe Facebook Libra may also not meet various provisions of the Income Tax Act, including sections 79 and 75, which say a company is fully responsible if its platform is used to carry out any illegal activity like dealing in cryptocurrencies in India.

The idea behind Facebook Libra was to create a digital coin that would be far easier to use for daily purchases because it would be more stable than currencies like Bitcoin. It is eying around $1 billion worth of funding by taking several investors on board. It is worthy of note, that back in 2014, Facebook had hired former PayPal president David Marcus to run its Messaging Products. Marcus is also part of the Coinbase, digital currency exchange, and is heading Facebook’s blockchain initiatives.

Ethereum Foundation Reported That the London Update Is Now Ready on Testnets.
Forex Crypto
Top 5 Forex Brokers
Top 5 Crypto Exchanges
Your subscription could not be saved. Please try again.
Thank you for subscribing. You will be the first to receive all the latest news, updates, and exclusive advice from the AtoZ Markets experts.
Everyone is reading
Can Ripple Break Below $0.55 Significant Event Level?
Ethereum Facing Support Around $2,300 Price Area - Will Strike Upward?
Danske Bank Rejects Cryptocurrency Trading
close ×