The former chief technology officer and co-founder of NiceHash has reportedly been arrested in Germany over U.S. charges that he is part of a hacking organization responsible for the theft of millions of dollars.

October 2, 2019, | AtoZ Markets – One of the founders of the crypto asset mining marketplace NiceHash has been arrested in Germany. Along with three other individuals, Matjaž “Iserdo” Škorjanc faces charges relating to various frauds and his involvement in the dark web crime forum Darkode.

He was arrested on request from prosecutors in the United States last week. If found guilty, Škorjanc could face up to 50 years in prison.

Crypto Exec Wanted in the US Since 2011 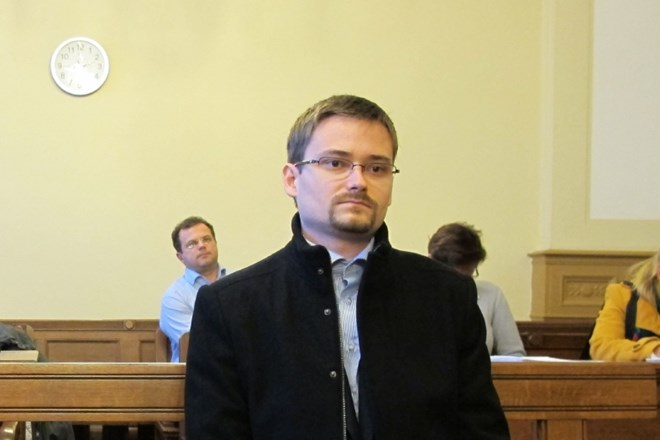 According to Slovenian news site 24UR.com, German police have apprehended Matjaz Škorjanc for his involvement in numerous computer frauds, along with helping to operate a dark web forum for criminals to organize and share methods. Matjaž Škorjanc was detained last week following an arrest warrant from the U.S. Department of Justice demanding his extradition.

As per the Slovenian news, Škorjanc and three others are wanted in the U.S. for allegedly founding and running the cybercrime forum Darkode between 2008 and 2013, as well as creating and deploying Mariposa, one of the largest botnets that infected millions of computers globally.

The other 3 individuals named as being wanted by the US are Mentor Leniqi; Spanish national, Florence Carr Ruiz; and US citizen, Thomas McCormick.

If found guilty, they will reportedly face up to 50 years in prison each, according to 24UR.com. It is worthy of note that Škorjanc was tried in his native Slovenia and was sentenced to almost five years in prison. He has, however, already served this sentence.

Skorjanc’s father, Martin Škorjanc, stated that no precedent exists under international law for his son to carry out two sentences for the same crime.

Škorjanc arrest not related to NiceHash

Škorjanc founded and served as the CTO for NiceHash. However, the charges against for which he was arrested has nothing to do with his involvement in the crypto company.

Despite being mysteriously hacked for $63 million in late 2017, the company continues to exists. Following the hack, the crypto mining service pledged to pay all affected customers’ coins back.

NiceHash appears to be making good on its promise although it is taking a long time. The company announced in late September the 21st installment of its reimbursement programme. With it, NiceHash will have now paid back 80 percent of the crypto assets lost. According to the local news report, Slovenian authorities are still investigating the hack and the culprit has not been found.

Tags Germany US Department of Justice

SEC Vs. Ripple Lawsuit Scheduled for August 31st - Will XRP price be affected?
Forex Crypto
Top 5 Forex Brokers
Top 5 Crypto Exchanges
Your subscription could not be saved. Please try again.
Thank you for subscribing. You will be the first to receive all the latest news, updates, and exclusive advice from the AtoZ Markets experts.
Everyone is reading
Ripple Agrees to Provide SEC with Company Records
Cryptocurrency Market-Experts Make New Predictions
Cryptocurrency Adoption in Africa Increases Significantly by 1200%
close ×