EURUSD dropped more than 80 Pips after a better than expected Non-farm Payroll data from the U.S. With the U.S Mid-term election coming tomorrow on the back of a new trade deal with China, what could happen next?

October 2018 | AtoZMarkets – EUR was strong last week. It gained about 150 Pips (1.35%) against the Dollar.The currency pair rallied after a bullish wedge pattern completed. However, the bullish momentum surrendered after a better than expected employment data from the U.S. The data released revealed that 250,000 jobs were added in October- much higher than the expected 194,000. EURUSD dropped about 85 Pips after this data was released, to trade a bit below 1.14. There are more political and economic risks coming from the U.S this week. President Trump has reportedly asked his cabinet to prepare a trade deal with China. The move which was made ahead of Tuesday’s mid-term election, was termed political. Tomorrow, voters will elect all 435 members of the US house of representatives and 34 members to the senate. There are beliefs that Dollar might rise if the Republican win while some quarters believed the market will more likely react to Trump’s moves especially on the trade deal. 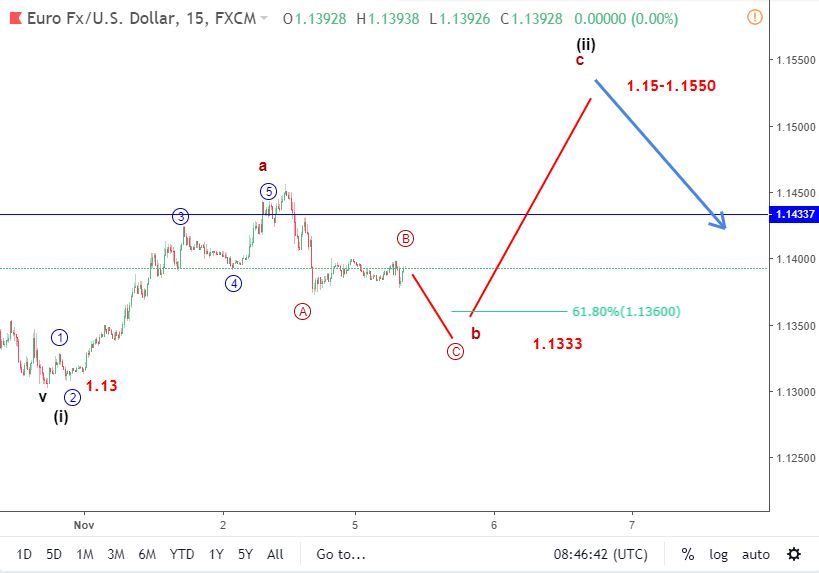