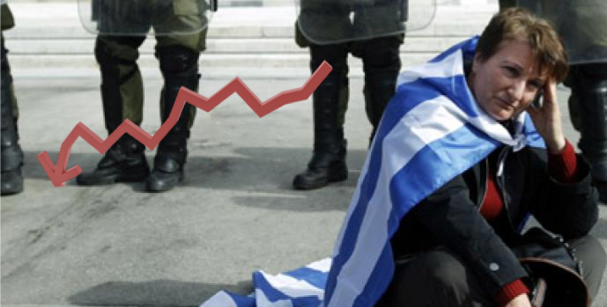 30 June, AtoZForex .com Lagos – As regards the Capital controls imposed by Greek authorities on the banks yesterday, a representative of the European commission- Jonathan Hill, released a statement on behalf of the commission.

As European Commission justifies Greek capital controls, the statement pointed that the validity of the policy has been passed by the commission, taking note of the temporary restrictions on the free movement of capital. This was announced by the Greek authorities on Sunday evening and have now been published in the official gazette. In accordance with the rule of the treaty on the functioning of the European Union, Member States are allowed to take measures in respect of capital movements, justifiable on grounds of public policy or public security.

“In accordance with the case law of the Court of Justice of the European Union, measures may also be introduced for other overriding reasons of general public interest. Such exceptions to the principle of the free movement of capital must be interpreted very strictly, and be non-discriminatory, as well as suitable and proportionate in light of the objective. This also means that capital controls must be applied for the shortest possible period.”

“As guardian of the Treaties and with a view to safeguarding the integrity of the single market, the Commission has made an immediate, preliminary assessment of the Greek measures that introduce the controls and finds them to be, prima facie, justified.”

In furtherance, it was explained that although the imposed restrictive measures appear necessary and proportionate at the moment, normal capital flow activites will need to be reinstated as soon as possible in the interest of the Greek economy, the Eurozone, and the European Union’s single market as a whole.

The reports conludes that:

“The Commission will closely monitor the situation and the implementation of the imposed restrictive measures on capital movements. The Commission stands ready to assist the Greek authorities with the technical aspects of this work.”

This is quite in contrast to IMF’s Christine Lagarde’s comments yesterday, stating that:

“I can’t speak for the IMF program, because the IMF program is on, but the European financial arrangement expires June 30. So, at least legally speaking, the referendum will relate to proposals and arrangements that are no longer valid.”