January 02, 2019 | AtoZ Markets -  It sounds Ethereum has overtaken Ripple (XRP) to come back to the first row as the largest altcoin by market cap, as the CoinMarketCap charts show today.

Crossing the $500,000 line on market cap, ETH has regained positive among the top twenty cryptocurrency assets, after staying third for weeks, as market analysts report.

Ethereum gained 8.3 percent in the 24 hours up to press time, to get back to the thrown of the top twenty currencies, while in parallel, XRP advanced just 2.3 percent. 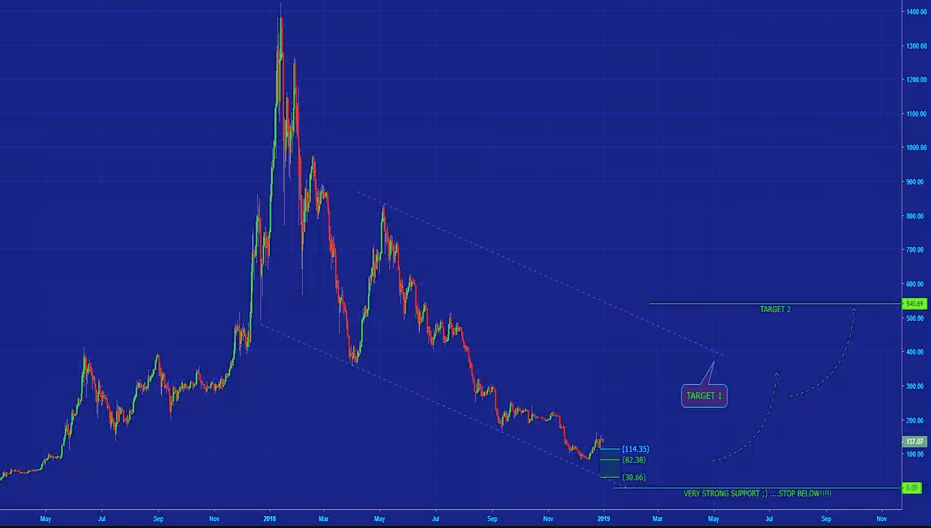 The achievement Ethereum has made comes amid the anticipation of the expected hard fork this January.

The financial reports released so far could not tell what is the future of the currency after the occurrence of the hard fork soon. However, the currency is currently in the middle of a critical transition phase that could determine if it will remain the most dominant blockchain for Dapps over the coming months, or not.

On December 29th, ETH was reported to have posted a 15% gain, allowing it to close the gap to $1.2 billion, preceding closing the gap to $700 million, as Ether continued to outperform nearly every single cryptocurrency in the top twenty. Currently, it seems the gap is at XRP’s end, for the time being at least.