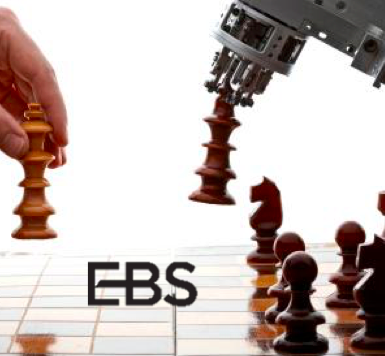 Some bold predictions by industry experts states that very soon, about 90% of all transactions carried out in the FX market will be automated. There is already an existence of ample FX automated trading systems in the industry. According to a bloomberg report, about 60% of all FX trading is done via automated system. We may actually be coming closer to this. Several major banks have approached EBS, ICAP’s institutional FX ECN division over the development of a central system which automates the setting FX benchmarks, hence removing human element from the process.

The FX market being the largest financial market in the world that boosts about $5 trillion on a daily turnover. An automated system will therefore avert the risk of possible manipulations and connivance among traders from different financial institutions, as recently seen in the FX manipulation cases.

Such a system will not be entirely new to EBS, having launched its eFix solution last year. The eFix enables banks to match off their orders to buy and sell currencies at the daily “fixings”. According to Reuters, the eFix solution stops short of the outright central facility looked at by the Financial Stability Board (FSB) last year to take in. Net off as well as process orders anonymously and independently of the bank trading desks are at the centre of a two-year long row over market manipulation.

Mr. Darryl Hooker, head of EBS Market, the platform’s main product suite, said: “EBS Market is well positioned to play the role of a central utility for the execution of benchmarks globally,” “We’ve been approached by a number of the major banks with regard to providing a netting facility to our eFix solution”.

For the EBS FX automated trading system development to work a hundred percent, a lot of banks and financial institution have to buy into the idea and come on board for participation, in order to ensure sufficient demand on both sides to match off buy and sell orders.