Get VIP Trading Signals Market Watch
Trade Now Your capital is at risk.
The Doji candlestick analysis, one of the most prominent trading indicators, has been used by the Japanese five centuries ago. This brief guide explains everything beginners need to know.

October 15, 2020 | AtoZ Markets – The Doji candlestick analysis chart is also popular under the name of the Japanese candlestick chart pattern. The Japanese used these candlesticks to analyze the rice prices as early as in the 16th century. They were popularized by Steve Nisson, an expert in the field.

It is one of the most usual chart analyses in the trading world. It is used to forecast the direction of prices in financial markets such as the Forex market or the stock exchanges. Let's learn how to read these charts so you can trade more successfully on the stock or foreign exchange market.

What Is Doji Candlestick Analysis

A Doji candlestick analysis is a form that appears when open and close prices are practically the same. The formation of the pattern can be different so that besides the standard Doji, we have other types of Doji candlesticks like gravestone Doji, long-legged Doji, and dragon Doji.

The formation of the Japanese candlesticks 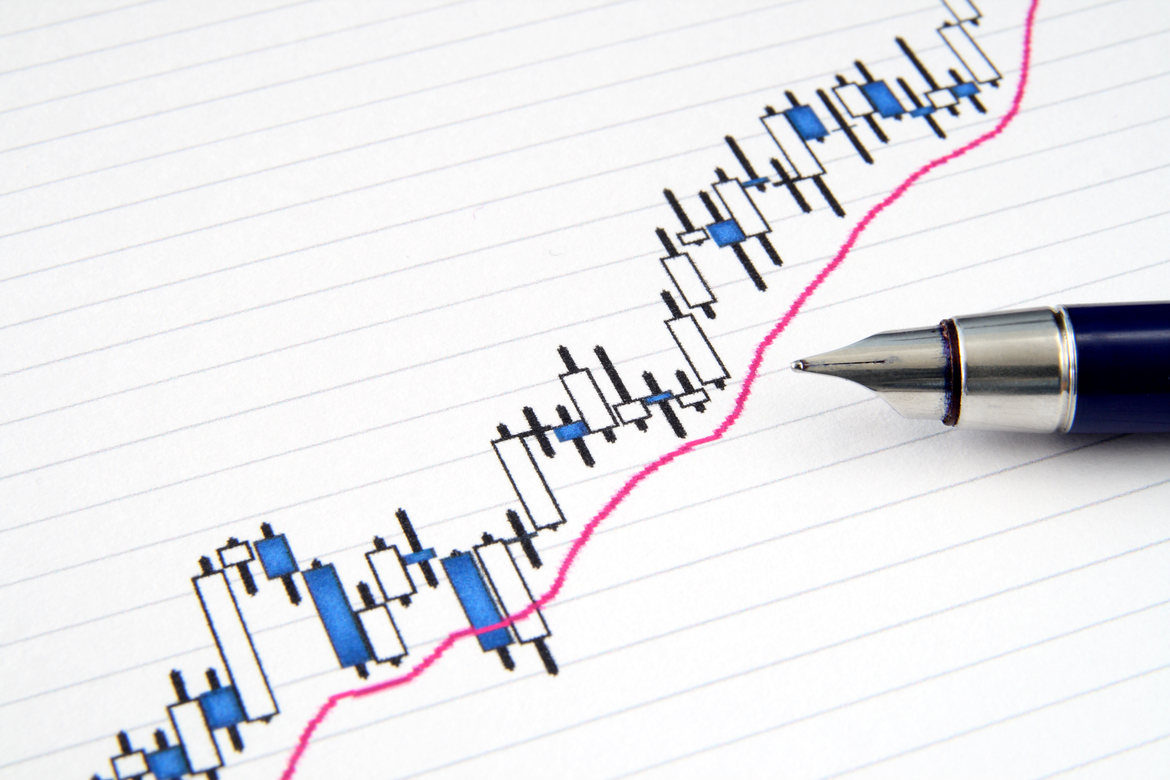 A Doji is created when the market opens at the bullish trends pushing the prices up while the bearish traders want to reject the higher price and aim to push prices down. It also can be that the bearish traders are wanting to lower the prices as much as possible while on the other hand, the bullish traders are aiming to get the prices back as high as possible. That is to say that the market is exploring the movements upwards and downwards but still resting at the practically same point without going into either direction.

The movements between the open and closing positions form the wick. The body forms when the price is close to the nearly same level as at the opening. Like any technical analysis and indicators, success is not sure, but the trader's reaction must be prompt.

How to read the Doji charts?

It's very important to know that the information coming from the Doji candlestick pattern is not the definitive indicator. Also, sometimes doji pattern analysis is being really misunderstood in case you don't take into account other indicators of the market. You will need much more info and indicators to follow for decision-making, such as moving average, Bollinger bands, relative strengths index, Ichimoku cloud, average direction index, and many more.

A Doji candlestick analysis represents a guide for the trader. It tells that the market is kind of indecisive when neither the buyers nor the sellers are prone to gain. According to some, the indicator that the upcoming price reversal is on its way can be when showcased along with the other candlestick pattern. It is not always the case. It could be rather the sign that the market is gaining momentum for future trends.

An example of a Doji pattern

Here is a practical example of how the Doji pattern works. Let's suppose that Microsoft's share price opens at 104.50 dollars. As buyers and sellers get into the market, the shares' price starts fluctuating, hitting its lowest at 102 dollars and the highest at 107 dollars. After that, it closes at 104.20. This way, the long-legged Doji candlestick has been formed, indicating the indecisiveness of the current market.

How to trade according to the Doji candlestick pattern

There are different ways to approach trading when you follow the Doji patterns. Always look for the trading signals that are complementing the Doji pattern indications. You can use momentum indicators to validate the possibility of the reversal. It can help you to determine if the trend is strong or not.

In case you think a common Doji at the lowest of the downtrend can lead to reversal, use the stochastic oscillator. Its role is to check the bullish bias. The stochastic indicator follows the speed and the volatility of the markets over the specified period to forecast the movement in prices. If you have a signal confirmed, then it means you may want to decide to buy.

Why Trend Trading is Profitable in Forex?

5 Steps To Craft A Foolproof Strategy To Online Trading

Practice Trading with a Free Demo Account Now
Broker of the month!