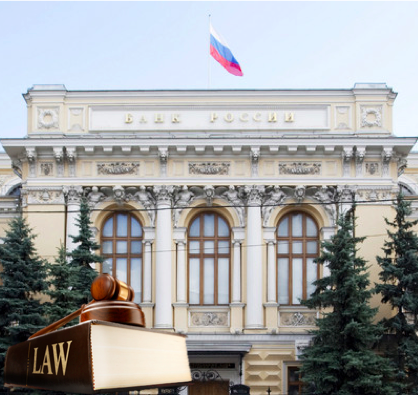 10 June, AtoZForex.com, Lagos — Progress has been made, ever since the Russian President Vladimir Putin signed the New Russian Forex Law back in December 2014, urging the Forex industry in Russia to become finally regulated.

In the latest update on proceedings concerning the establishment of this law, the Bank of Russia has published a draft Normative act as regards the establishment of a Compensation Fund as a contingency in event of bankruptcy of licensed FX brokers. Similar to how other forex regulators of its kind operate, all Forex brokers in Russia will be under obligation of membership to a Forex self-regulatory organization (SRO) and this organization must setup a Compensation Fund. Membership will be made compulsory with an entry fee of RUB 2 million ($35,629), a refusal to duly adhere will result in license revocation by the authorities

An interesting observation though is that the fund places no limit on the compensation which a single client can receive in event of such a situation, unlike the likes of UK’s FCA which have a compensation limit of GBP 50,000. The challenge here would be that the funds available may not be sufficient to fully compensate all the clients. The Normative act acknowledges this fact and states the following rules in such a scenario:

As befitting and protective of the client this Russian Forex Law Compensation Fund may sound, it may not be all that great when a deeper look is taking at the rules. Such an arrangement could take forever since there is no time limit on brokers to disburse the compensation. There is also no clear ruling on the punitive measures for default by the other companies if the chose not to pay the extra compensation needed to settle a rival bankrupt firm’s obligations. Such an arrangement will definitely create a faulty model. Since the law has not been enacted, it could very well still be adjusted.