Nowadays, there are hacker stories everywhere. CySEC Chairwoman Demetra Kalogerou is the next as a hacker victim. On Friday CySEC published the following announcement (original in Greek):

"The Chairman of the SEC Ms . Demetra Kalogerou complained to the police today the spreading of a malicious phone message (SMS) which seems to refer to herself as the sender. Mrs. Kalogerou condemns this action and emphatically asserts that she has nothing to do with that message and its highly misleading content.

Police have already taken to investigate the matter.

The original CySEC Announcement (in Greek) can be found on CySEC website. 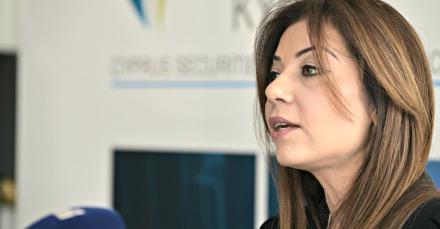