Get VIP Trading Signals Market Watch
Trade Now Your capital is at risk.
CySEC announced that, at its meeting held on March 8, 2021, it decided to withdraw the CIF license of Deloitte Investment Services issued back in June 2006.

The Cypriot watchdog made it clear that Deloitte Investment Services' surrender of its CIF license is entirely voluntary. The company’s decision is not, however, related to any regulatory action by the CySEC. Although the regulator didn’t state why Deloitte Investment Services has decided to say goodbye to its CIF authorization, many regulated brokers opt to voluntarily surrender their license.

The company was authorized to provide investment services. The website of the company is still active at the time of writing this article.

However, CySEC no longer regulates Deloitte Investment Services. Hence, the company will not be able to provide investment services to Cypriot residents.

Several firms have decided to renounce their CIF authorizations

Over the past several months, the CIF authorizations of a number of online trading firms have been withdrawn. In November 2019, for instance, CySEC withdrew the license of Otkritie Capital Cyprus. The withdrawal is due to the company’s decision to expressly renounce its CIF authorization. 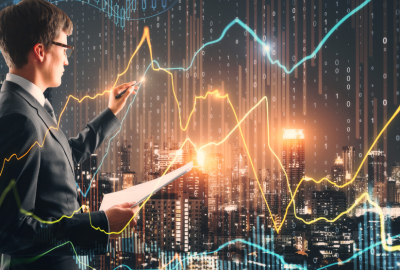