The CySEC issued a propelling announcement about the implementation of new MiFID II and MiFIR rules. It urges CIFs to comply with the new framework.

12 April, AtoZForex – The Cyprus Securities and Exchange Commission (CySEC) has published a new announcement in regards to the upcoming implementation of MiFID II and MiFIR.

These regulatory frameworks are will come into force in during the upcoming months. MIFID II provision will take effect in Cyprus legislature on the 3rd of July 2017. The MiFIR framework will be applicable in Cyprus from the first working day of 2018.

CySEC has issued this announcement for investment firms in Cyprus, including Cyprus Investment Firms (CIFs). The firms with CySEC regulation in the country should undergo proper modifications of their offerings in accordance with the new set of requirements by the European Securities Markets Authority (ESMA).

Moreover, the regulation framework that developed and issued by the European authority will come into force on the 3rd of January 2018. Furthermore, Cypriot regulator is stressing some of the points from the EU regulatory framework that will have an effect on a number of the firms across the island. Specifically, the CySEC states that the authorization requirements for CIFs will change in the upcoming year.

In the announcement, the Cypriot watchdog has pointed out a number of main changes that will take place under the implementation of new MiFID II and MiFIR rules. Some of the firms that will be affected by the changes introduced by ESMA include CIFs. These firms will need to prolong their authorization in order to comply with the new investment activities. This procedure will need to take place also to cover new financial instruments that will be available for trading.

Additionally, companies that previously has an immunity for the MiFID and individuals that have a connection with the high-frequency trading will also now fall within the scope of the framework. Furthermore, some firms that have no authority will need to obtain regulation under new MiFID II and MiFIR rules.

Following on this, the CySEC has listed some of the European Commission publications in detail in order to provide additional transparency to compliance departments. The regulator has stated in the official announcement:

"CySEC urges CIFs and other businesses/entities to consider whether they fall within the scope of MiFID II and MiFIR. If so, to prepare for the implementation of the new legislative framework, which introduces numerous new obligations."

The Cypriot watchdog has indicated the following address for firms for requests of additional information about the authorization process: [email protected]

Please find the official announcement of CySEC in the document below. 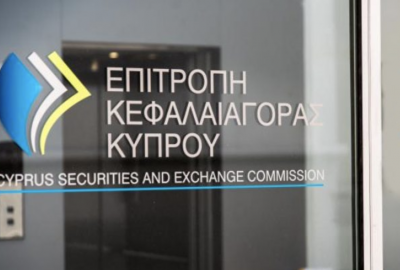 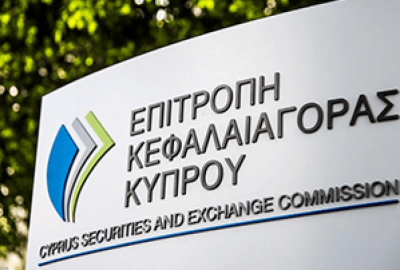