May 26, 2019, | AtoZ Markets – After being nominated as an official media partner in Malta AI & Blockchain Summit 2019, this week AtoZMarkets team delivered the most interesting crypto news and stories of the week. As per the reports from Malta, Maltese prime minister, Dr. Joseph Muscat seems optimistic for the Blockchain, Cryptocurrency and AI’s future. This shows that apart from the buzz, Malta is really becoming the Blockchain Island.

Starting with the Malta Blockchain summit which was held on 23- 24 May 2019 where the prime minister, Dr. Joseph Muscat gave a brief on Thursday, about why and how the country has become one of the pioneers in the sphere of blockchain technology. He explained that the Malta Digital Innovation Authority Act establishes the ground for the authority for tracing the level of assurances in technology.

He said that: “We are here, just a year later, and we are proud that as a jurisdiction, Malta is the first country worldwide to have an operative regulatory framework that provides sub-certainty and diligence across the world.”

Malta is considering a national AI strategy, which was released for public consultation two months ago, which makes the Malta AI And Blockchain Summit 2019 comes on time to bring taught leaders, professionals an academics from around the world to present further education on the technology and how it can improve our lives today. 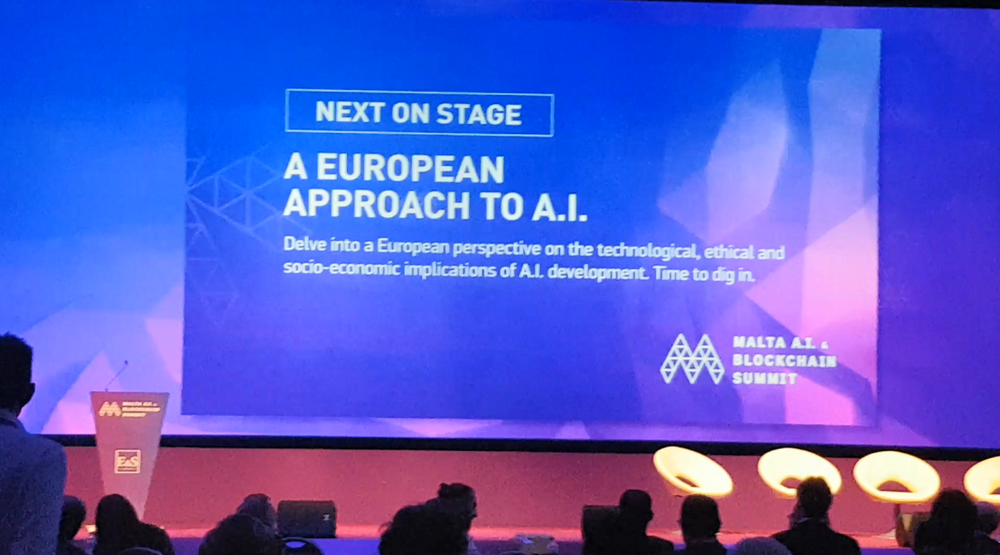 Moreover, he seems out to be much more optimistic for the future of AI and the Internet of things (IOT). It will help provide even more services and could help with the betterment of human life. Also, IOT devices can sense the external environment and will enable more efficient services for the 4.3 billion citizens of the digital world.

At the first day of the event, Rig and Max, the organizers of the conference started the conference with a welcoming word, briefing on the blockchain and AI technologies. The talk first touched on the introduction of the new GDPR regulations and whether there is a point, at which they intersect with AI (Artificial Intelligence).

Speaker Baldacchino supports the technology by providing legal assistance to those firms active in the industry. Following closely with the governments’ strategies at an EU level, along with how it is in China, E&S Group looks for cooperating with governments, for helping together enabling AI firms to “launch safely”, as per her description.

In short, the EU and other states of the world, to take the technology more seriously and explore the many benefits it can bring us in today.

The social media giant – FB is planning to launch GlobalCoin in many countries by the first quarter of 2020. The company has already spoken with several financial experts including Bank of England governor Mark Carney, and Western Union. 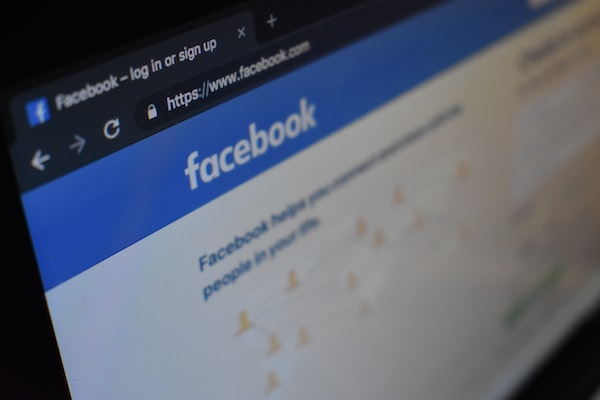 Facebook GlobalCoin will form the basis of the new payment system in ‘Libra’. In addition, co-founders of the new Facebook project are expected to launch the Swiss-based association in the coming weeks.

Craig Wright is not recognized as Satoshi

Bitcoin Satoshi Vision (SV) main hand Craig Wright publicly claimed to be the main part of the team that created bitcoin, and the identity behind the pseudonym Satoshi Nakamoto. These claims, however, are widely regarded as a hoax.

Craig Wright has been granted copyright registrations for the original Bitcoin Whitepaper with the US Copyright Office. On 23 May 2019, the agency responded to the community via its PR outlining that it does not recognize Craig Wright as Satoshi.

Bitcoin is an Asset, not a Currency – Israel

Israel is the latest country to comment on Bitcoin. The country’s high court ruling that the cryptocurrency was an asset, and not a cryptocurrency. The decision comes in the wake of Israel’s central bank voicing the same decision about the Bitcoin. 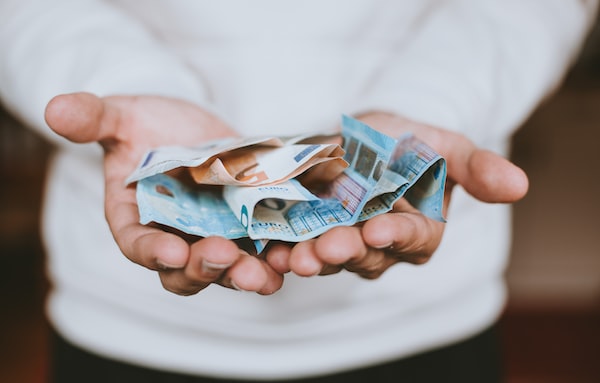 Judge Shmuel Bornstein quoted that, “The Central District Court in Lod accepted the tax authority’s interpretation and held that bitcoin is an asset and not a currency and that the transaction in question is therefore taxable.”

After a fast crash below $7,000 level, Bitcoin broke above the 8,000 level before dropping below it. Also, as per today’s statistics, Bitcoin holds a dominance of 56% in overall with a market cap of $142 Billion.

According to AtoZMarkets’ Crypto market analyst, Sanmi Adeagbo, Bitcoin has one more leg to $10,000 and a fast dip would follow – a 3-wave correction. Litecoin has a similar price pattern with Bitcoin and Bitcoin cash. Ripple, on the other hand, has lagged behind compared to others and might lead the gainers in the coming months to ‘catch up’. Ethereum also has more room upside to the $350-400 level. Overall, it seems the aggregation of the altcoins will outperform Bitcoin in the next round of rallies.

Bitwise filed a Form S-1 with the Securities and Exchange Commission to list its physically held Bitcoin ETF on NYSE Arca, back in January. Bitwise says its product will be based on an index that draws data from large, trustworthy, exchanges. It also will hold bitcoins for the product with a regulated custodian.

Till date, US SEC is yet to make their decision on Bitwise Bitcoin ETFs. However, the commission has sought public opinions from interested parties to provide written submissions of their views, data, and arguments with respect to the issues identified above, as well as any other concerns they may have with the proposal.

ECB: Bitcoin is not a threat to the EU

As per 20 May 2019 ECB’s Crypto update, Bitcoin is no threat to Europe’s financial stability. One of the major aspect of cryptocurrencies that many enthusiast points towards when offering a bullish assessment of the future of cryptocurrency are the fact that in many ways they could fully replace fiat currency, while simultaneously offering users a plethora of benefits. 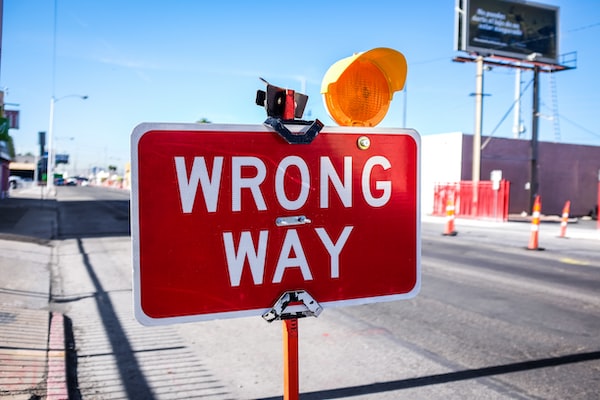 ECB’s report stated that: “Crypto-assets do not fulfill the functions of money and, at the current stage, neither do they entail a tangible impact on the real economy nor have significant implications for monetary policy.”