November 29, 2018 AtoZ Markets - Barry Silbert the founder of the crypto investment fund Digital Currency Group, has recently shared his thoughts with the media about crypto and ICO future.

According to Silbert, the ICO reaching its end, but it will not affect the growth of the cryptocurrency market. On one of the media channels on November 27, he said that the ICO market is “dead” . Silbert pointed out to that ICOs now suffer from the lack of demand, and the sponsors of the ICOs who raised a bunch of bitcoin and ether are now starting to sell them. Silbert noted, that such negative outcome of  the cryptocurrency market could be explained by the tech sector misfortune, as both working in tandem. He explained that there are pools of overlap between investments in tech stocks and the crypto asset class. Silbert was not the only expert, who pointed out to the tech stocks and crypto assets connection. Fundstrat Tom Lee, also said that the downturn in tech stocks is partially responsible for the slump in the crypto industry. Lee explained, that “as growth stocks, tech, and FAANG come under pressure, it’s going to hurt bitcoin,” Lee remains bullish despite the recent Bitcoin drop-off, saying that an “awkward transition” of the bitcoin implosion will pass. According to the media, Lee stands by his exuberant $15,000 bitcoin price target for 2018. While crypto bears are leaving crypto market, Silbert is not afraid of the market’s erratic fluctuations because those are inevitable growing pains that accompany any new phenomenon. 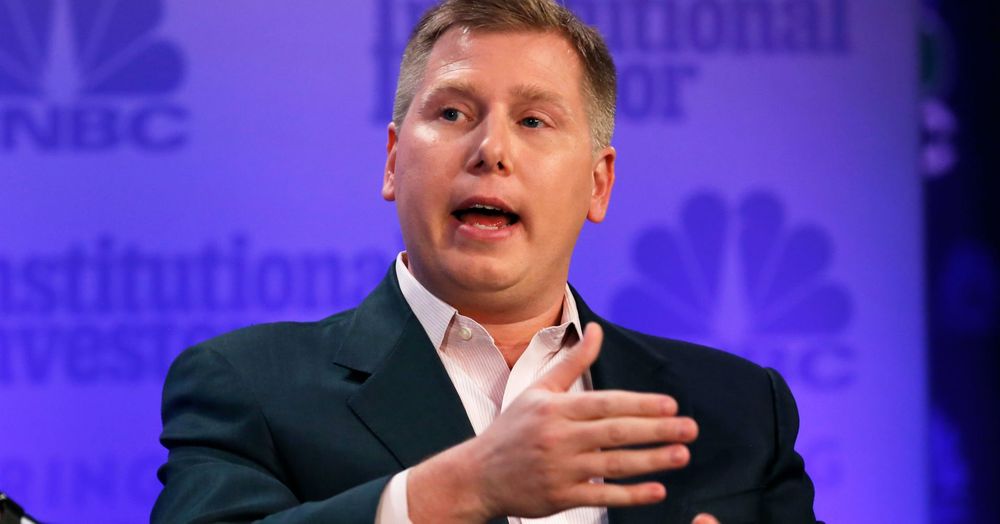 According to the Digital Currency Group founder, remarkable things are occurring below the surface that are not being reflected in the market’s global obsession with bitcoin price fluctuations. He added, that involvement in the space of the institutional investors will transform the crypto industry. As analysts state, a landmark event occurred in October 2018, when Harvard, Dartmouth, MIT, Yale, and Stanford announced their multi-billion-dollar university endowments had started investing in cryptocurrencies. The move was estimated  as a signal of institutional confidence in crypto as investment vehicles. While the universities’ respective allocations to crypto are reportedly small, the combined endowments of the six universities currently invested in crypto is a staggering $108 billion.

Is mining a long-term investment ?

Barry Silbert does not agree with the premise that “bitcoin mining costs should be used as a good entry point” He emphasized that “investment decision that a miner is making“ should be separated from “the operating cost for them to mine the bitcoin”. Silbert called cryptocurrency mining operations as long-term investments and miners as “long-term investors“ as they do not focus on short-term gains. He explained that mining, managed to accumulate massive amount of capital over the past five years and miners have the ability to continue at a loss as they are “going long”. Crypto mining firm Coinmint plans to invest up to $700 million to build the world’s largest bitcoin mining center in Upstate New York. The company has already invested $50 million to convert a 1,300-acre Alcoa aluminum smelting plant in Massena, New York. The mining farm is projected to create 150 new jobs, and is expected to be fully operational by June 2019. Coinmint signed a 10-year lease of the property, which, according to the analysts, might be a sign, that despite bitcoin’s recent slump, cryptos are here to stay.