Cryptocurrency exchange Bithumb has won a lawsuit filed against it in South Korea, by a user who was hacked for around $355,000.

December 27, 2018 | AtoZ Markets - South Korean cryptocurrency exchange, Bithumb has been acquitted of all the charges filed in a lawsuit by an investor, Ahn Park who claimed to have lost about 400 million Korean won ($355,000) in an alleged hack.

According to the outcome reported by a local financial newspaper, The Korea Economic Daily, the South Korean court absolved the crypto exchange which was blamed by the user for enabling hackers to deplete his funds and crypto holdings except for a couple of cents.

According to Park, within hours of making his won deposit, an unidentified hacker allegedly compromised his account and exchanged the fiat for Ethereum (ETH).

The 30 years old civil servant asserted that the cryptocurrency was then transferred out of his wallet on the same day, in four separate transactions. Yonhap News Agency, however, states that over 10 SMS messages were sent to the Mr. Park to inform him of the withdrawals, but he did not receive them. 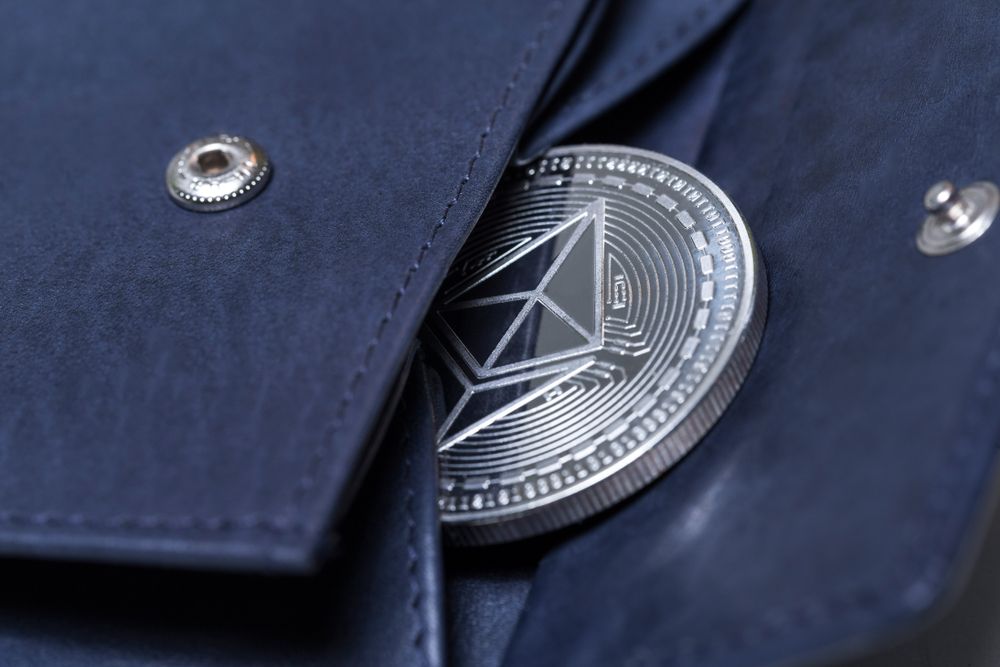 While it is precisely hazy how the hacker gained access into the information of Park, however, the claimant points to the November 30, 2017, phishing attack, wherein hackers gained access to sensitive personal and financial data of over 30,000 Bithumb clients.

Based on this security infringement, Park accused Bithumb of not living up to its fiduciary obligations. Mr. Park also argued in his suit that the nature of Bithumb’s business is similar to that of other financial firms, therefore the crypto exchange should be subject to the laws that are applicable to e-commerce transaction brokers of the country. The judge, however, didn’t buy his argument. He said:

“In general, digital currencies cannot be used to purchase goods and it is difficult to guarantee their exchange for cash because their value is very volatile. [Cryptos] are mainly used for speculative means, [and it] is not reasonable to apply [Korea’s] Electronic Financial Transactions Act to a defendant who brokers digital currency transactions without the permission of [South Korean regulator] the Financial Services Commission.”

After Hack Bithumb Gets Assistance

As a result, Park's argument was dismissed. It’s worth noting that Bithumb had suffered a high-profile hack in the month of June, in which tokens worth $30 million were estimated to have been stolen. In October, Changelly, a Hong Kong-based crypto exchange service divulged it had helped Bithumb to recover 1,063,500 Ripple (XRP) of the stolen assets, reportedly worth about $585,000 at the time of the hack.

Although the exchange recovered the tokens worth $13 million with the assistance from industry peers, $17 million had still not been recovered. Earlier this month, Bithumb denied reports published by Coinmetrics, alleging that the firm is artificially inflating 94 percent of its trade volumes.