Get VIP Trading Signals Market Watch
Trade Now Your capital is at risk.
Decentralized finance (DeFi) protocol Cover, which recently merged with Yearn.Finance, has just been hacked. As a result of the exploit, the price of the cover token plunged.

December 28, 2020 | AtoZ Markets – Cover's DeFi protocol token depreciated more than 90% after an unknown hacker exploited a vulnerability in the code and was able to increase emissions.

Remove COVER liquidity ASAP, the rewards contract has been exploited.

According to him, the project team was unable to stop the release in time, as it slept.

The Cover team couldn't shut off the minting promptly since they were asleep.

We were investigating the reward exploit as pointed out by @Luciano_vPEPO when this tx happened.https://t.co/IJt1an8SbS

Seems like it's not a whitehack transaction since it was followed by selling.

Hours later, Grape.Finance, a “white hacker” claimed responsibility for the attack via its Twitter account, saying all funds had been returned.

As AtoZ Markets has learned, the hacker has cashed out over $4 million including about 1,400 ether, one million DAI, and 90 WBTC.The attacker earlier created 40 quintillion COVER tokens and sold $5 million worth of them on Monday morning. More than $3 million has been returned.

Within a few hours, COVER on the Binance exchange fell from $762 to $70.13. According to CoinGecko, the token is trading at $243 at the time of writing. 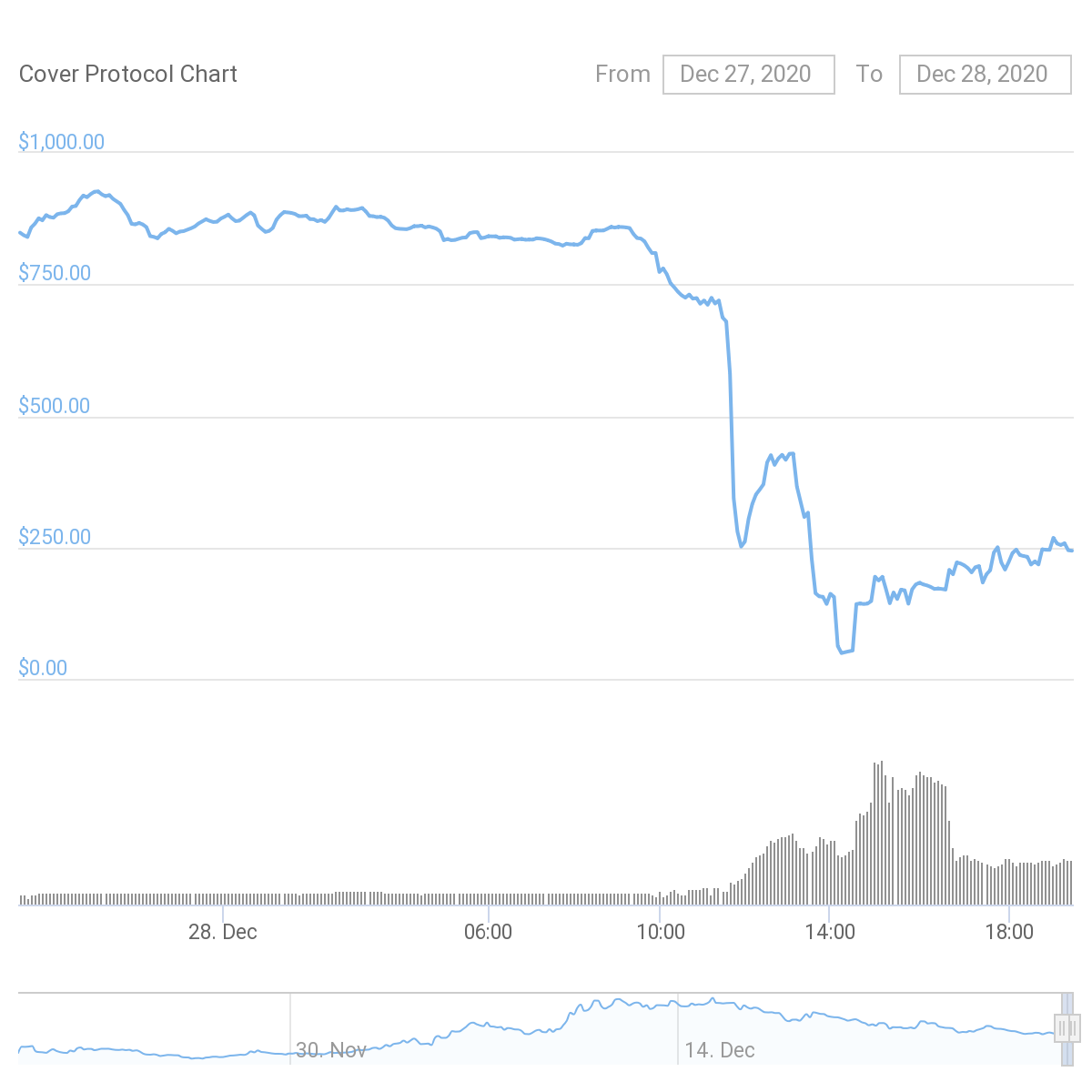 Cover Protocol is a peer-to-peer insurance market. It was acquired by the DeFi project yEarn.Finance in late November.

In September, a double spend bug was revealed in the SushiSwap control mechanism, and later, due to a vulnerability, the DeFi protocol lost from $10,000 to $15,000.

As a reminder, on December 18, the Warp Finance decentralized platform was attacked using an instant loan. The team, however, managed to recover $5.85 million from the stolen $7.7 million. 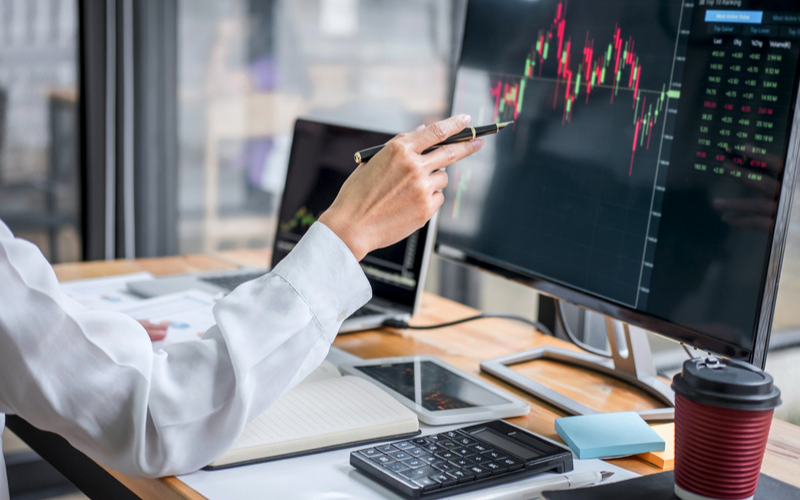