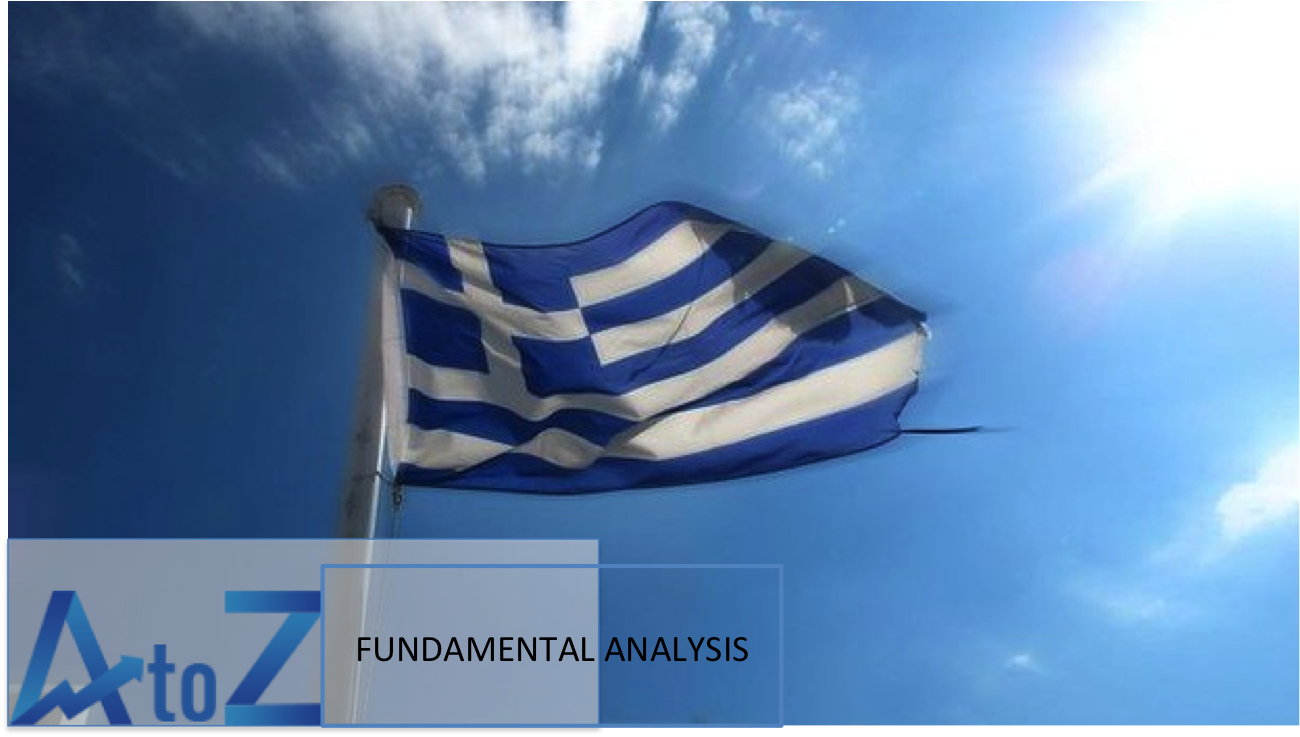 The clock is ticking for Greece as April 9 is just a few days away, the due date for the country’s settlement of its IMF debt. In an attempt to win new allies, the indebted nation is putting more effort into strengthening ties with The US and Russia. Greece’s Finance minister, Yanis Varoufakis met with International Monetary Fund’s Managing director Christine Lagarde in Washington, assuring her that Greece intends to meet its IMF obligations by the due date. Varoufakis has gone out of his way to improve ties with the IMF and Lagarde in particular, with the intention to win some sympathy and support of Treasury officials in persuading lenders to cut Greece some slack. Also, Greece’s leftist-led coalition is viaing for support from the US administration widely perceived to the more empathetic to Greece’s situation than its Eurozone counterparts. After his meeting with the IMF chief, Varoufakis told reporters that; “Talks will be more effective and there will be topics established in order to reach deals faster and to reach better quality deals. The Greek government always fulfills its obligations and will continue doing so.” Varoufakis also scheduled to meet with Nathan Sheets, U.S. Treasury undersecretary for international affairs, on Monday during his trip to Washington. Prime Minister Alexis Tsipras heads to Moscow Today to discuss to discuss easing restrictions, to encourage better trade conditions as regards food exports as a Russian government official made it clear that the country is not considering a financial aid to Greece. As we Countdown to Greece deadline,if it meets its obligations to the IMF on April 9, the next question is will Greece default on payment of salaries, pensions and other commitments to its own people? 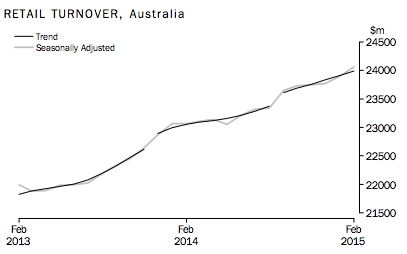 Early today, Australia’s Retail sales was released, coming positive at 0.7%, beating estimates of a 0.4% change in the total value of sales at the retail level in the previous month. Also, the RBA held Cash Rate at 2.25% as the Reserve bank of Australia Governor Glenn Stevens said in accompanying RBA Rate Statement that; In Australia the available information suggests that growth is continuing at a below-trend pace, with overall domestic demand growth quite weak as business capital expenditure falls. As a result, the unemployment rate has gradually moved higher over the past year. The economy is likely to be operating with a degree of spare capacity for some time yet. With growth in labour costs subdued, it appears likely that inflation will remain consistent with the target over the next one to two years, even with a lower exchange rate. The Australian dollar has declined noticeably against a rising US dollar over the past year, though less so against a basket of currencies. Further depreciation seems likely, particularly given the significant declines in key commodity prices. A lower exchange rate is likely to be needed to achieve balanced growth in the economy.

By 8:30 am GMT, UK’s Services PMI will be due for release and the Survey of purchasing managers is forecast to come at 57.1, potentially depicting higher confidence if it actually comes better than 56.7 from last month.