Get VIP Trading Signals Market Watch
Trade Now Your capital is at risk.
So, Binance has issued a new USD-backed stablecoin approved by the New York State Department of Financial Services. In this complete BUSD guide, we try to answer most of the FAQs.

September 06, 2019, | AtoZ Markets - Binance will add another stablecoin to its cryptocurrency exchange platform, this time its native dollar-backed asset, the Binance USD (BUSD). The new stablecoin was created with the full approval of the New York State Department of Financial Services (NYDFS). The asset will be issued in partnership with the Paxos Trust Company, the producer of PAX, one of the most widely used stablecoins.

BUSD will be offered on the Paxos platform for 1:1 redemption against the US dollar. On Binance, the asset will start with markets against Bitcoin (BTC), Binance Coin (BNB), and Ripple (XRP).

Changpeng Zhao, the CEO of Binance, noted: “Paxos is leading the digital trusts space and we are excited to work with them in developing our native stablecoin.”

Also, Paxos’ co-founder and CEO, Rich Teo stated that: “NYDFS’s approval of BUSD is a vital step towards long term stability in global crypto markets. We are proud that our stablecoin as a service offering enables trusted companies like Binance to introduce products customized for their users.”

Binance currently supports the most widely accepted stablecoins and is also one of the biggest holders of Tether (USDT), the most widely used dollar-pegged coin. The exchange has already issued a British pound-backed stablecoin to work on its decentralized exchange, Binance DEX.

Due to the high trading volumes on Binance, stablecoins have increased their turnover in total. Moreover, high demand led to each PAX coin turning over 1.3 times in a 24-hour period. TrueUSD (TUSD) moves 1.69 times each day, meaning the coins’ entire supply might grow to meet demand.

Smaller stablecoins backed by US dollars are often used as a fiat off-ramp for USDT, which is still not directly redeemable. Currently, redemptions have lowered the supply of Gemini USD (GUSD) down to around 9 million coins. Other stablecoins have grown their supply more significantly, with USDC carrying more than 450 million coins.

If you are wondering what is BUSD, it is a stable coin pegged to USD that has received approval from the New York State Department of Financial Services (NYDFS).

BUSD is very similar to many other stable coins such as USDt, USDc, tUSD and many more.

What is the difference between BUSD and USDt?

While BUSD and USDt are very similar to each other from the purpose perspective there are many distinct differences for these two stable coins.

BUSD is only the latest stablecoin whose reserves are being held by Paxos, a New York and Singapore based regulated financial institution building infrastructure to enable movement between physical and digital assets. The BUSD meanwhile is the first stable coin to be approved by the NYDFS.

How to buy BUSD?

Like many other stable coins, traders and investors will be able to buy, sell and trade BUSD via multiple channels.

Initially, you can buy BUSD cryptocurrency via the Paxos platform for direct purchase and redemption 1:1 for USD. As the name suggests Binance USD backed cryptocurrency will also be listed on Binance.com trading against BTC, BNB and XRP coins.

Traders can look for pairs such as:

It is expected that BUSD will be one of the main base currencies on the Binance cryptocurrency exchange platform.

Although, this USD backed stable cryptocurrency is new to the market, it is expected to have multiple supporters. Initially, as the name also suggests Binance is the main BUSD supporter, which is one of the world’s largest cryptocurrency exchanges according to trading volume.

Additionally, among the supporters' traders can find PAXOS Trust Company and Etherscan. The digital asset is also approved by the NYDFS.

Is BUSD an ERC20 token or Binance Chain token?

Although BUSD is a Binance backed stable coin, it is not a Binance Chain based cryptocurrency. This is, in fact, a strategic move by Binance in order to be able to push the new asset into other crypto exchanges without limiting them to Binance Chain only.

Since almost all the exchanges are familiar with Solidit and the ERC20 protocols, Binance strategically has selected ERC20 protocol for BUSD, thus BUSD is an ERC20 token.

Can I transfer BUSD outside Binance? 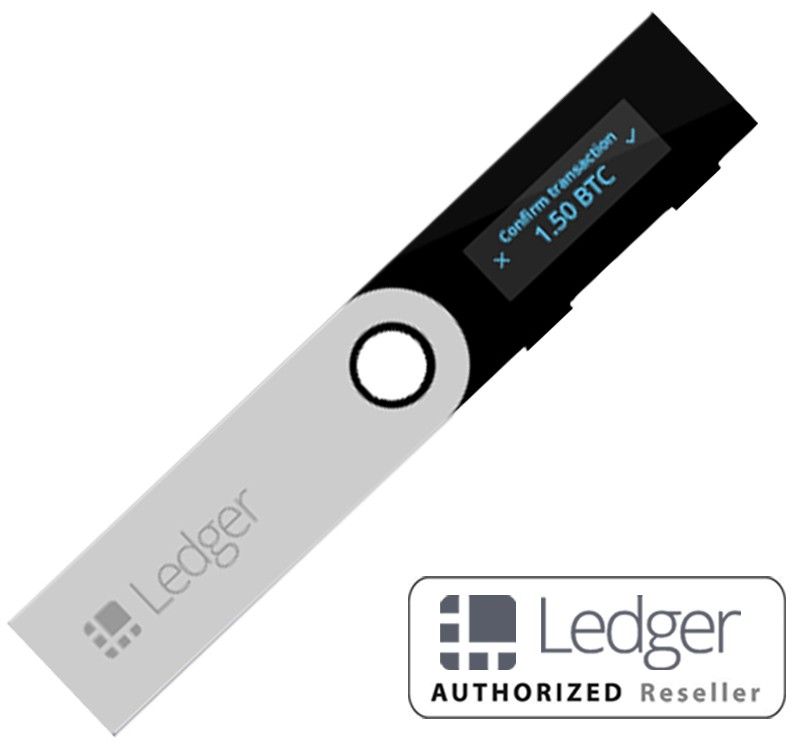 Since the BUSD token is an ERC20 token you can transfer the coin to any other ERC20 supported wallet. You can use myetherwallet as a free wallet or purchase one of the hardware wallets such as Nano Ledger to store your BUSD tokens.

Can you buy BUSD with a credit card?

Binance has partnered with Credit Card processors to enable traders to invest in Bitcoin and other cryptocurrencies with credit cards. Thus, traders can directly buy BUSD using a credit card on Bincance cryptocurrency exchange as well.

There are many other stable coins in the market. Some of these instruments are backed by fiat and some are backed by commodities.

We have tried to make this article as explisive as possible. However, since Binance USD backed token is new to the market, the content of this article may be subject to changes. This article was last updated on the 6th of September 2019, at 11:48 am GMT.

Should you start trading BUSD on your own at all?

Before you start Forex trading with the BUSD, you'll want to read this.