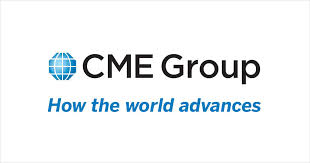 CME Group, one of the world’s leading derivatives marketplace, announced September 4th with $32.4 billion in notional value (231,307 contracts) as the highest daily FX options volume in 4 years, in its Foreign Exchange options complex.

The original CME Group Announcement can be found on CME Group website. 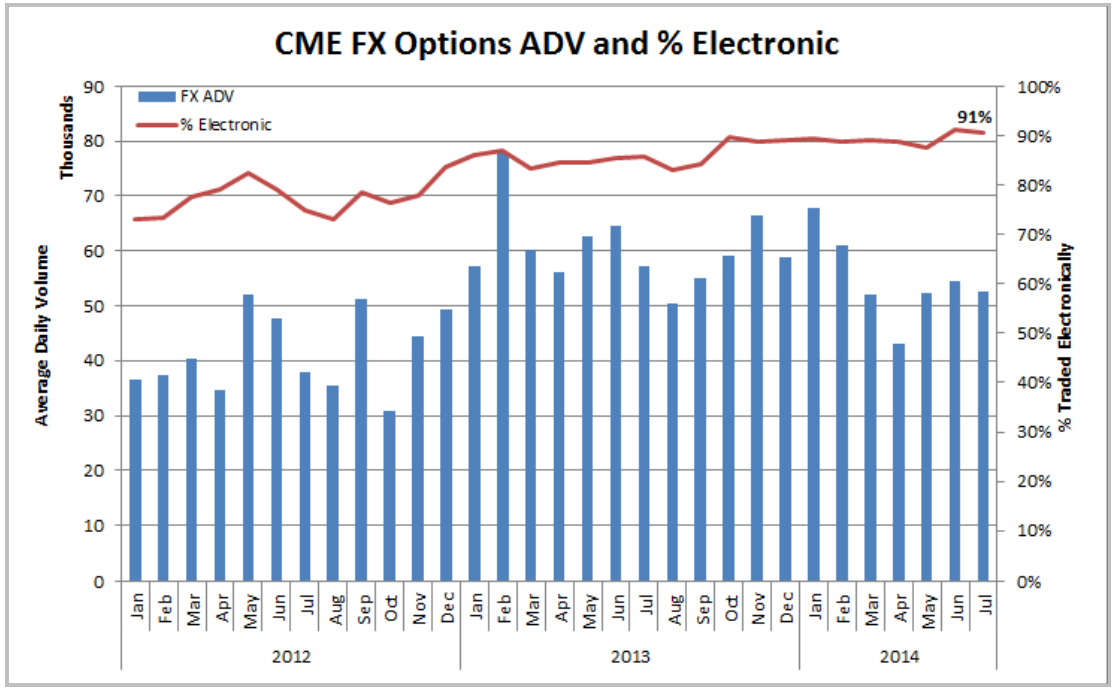