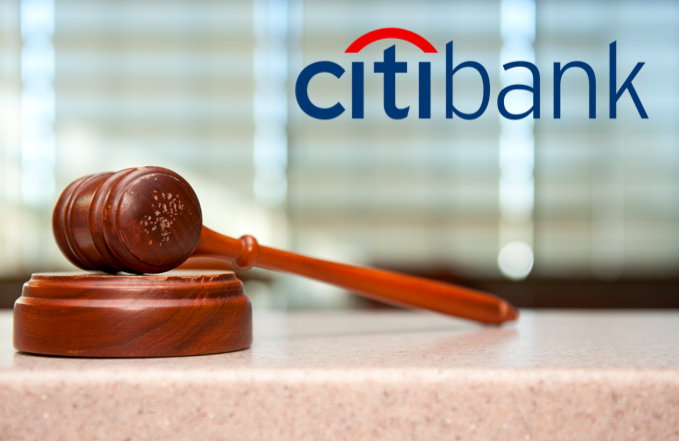 AtoZForex.com Lagos — Citibank is one of the 6 major banks to have reached an agreement and settlement deal with US and UK regulators. The bank has also announced a separate settlement in relation to a private US class action case over its involvement in the FX market manipulation case. The amount for this settlement is $394 million, subject to court approval.

The private settlement is in addition to the $925 million, the highest criminal fine of all the banks, and $342 million to the U.S. paid by the bank to the US Department of Justice (DOJ) and the Federal Reserve in resolution of its involvement in the manipulation scandal. A subsidiary of the bank, Citicorp will also plead guilty as part of the settlement after its violation of the Sherman Antitrust Act. The $342 million paid to the Feds is a cease and desist order and a civil money penalty.

Michael Corbat, Chief Executive Officer of Citi: “The behavior that resulted in the settlements we announced today is an embarrassment to our firm, and stands in stark contrast to Citi’s values. We began to take action quickly after becoming aware of these violations of our Code of Conduct and policies, and our internal investigation has so far resulted in nine terminations and additional disciplinary actions.

“We will learn from this experience and continue building upon the changes that we have already made to our systems, controls, and monitoring processes. Fostering a culture of ethical behavior has been, and continues to be, a top priority for Citi,” he concluded.

As Citi reaches settlement with private investors and regulators, the bank has clarified that the recent penalties will not affect its operational licenses or normal business activities. Also, the full amount for the fines have been provided for in its previous books, hence, will have no impact on the second quarter financials. On aggregate, the Global banks FX manipulation fine has now topped $10 billion from various regulators, in different jurisdictions and on many institutions. The major claim against these banks is their failure to stop their traders from involvement in the anti-competitive act which gives the traders an unfair advantage in the market against customers and other traders.