Is CircleForex reliable? Hong Kong’s market regulator, SFC is getting tough on financial companies that are unlicensed as it has issued CircleForex warning.

April 15, 2019 | AtoZMarkets – Hong Kong’s securities regulator, the Securities and Futures Commission (SFC), has again warned the public, and this time around, it is against the brokerage firm, Huanying International Limited.

The securities watchdog has cautioned the public to avoid doing business with this broker which has been offering financial services without the authorization of the regulator. SFC is concerned over the increase of illegal financial brokerage providers, thus prompting it to issue this warning. The move is also as a result of the backdrop of increasing complaints received from investors.

The general public has been warned by SFC against Huanying International, which is a multi-asset broker that offers unauthorized trade in stocks, forex, as well as other financial derivatives through a separate brand known as Circleforex.

CircleForex warning is the latest to be included on the warning list of HK’s market regulator. Simultaneously, this comes with a statement on its official website warning residents about the increase in similar solicitations by unregulated brokerages.

The sole purpose of the regulator’s warnings is to protect investors from using an intermediary or buying any assets without having a complete understanding of its background. 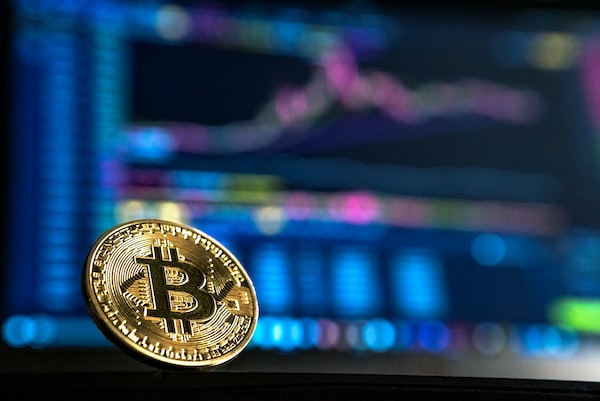 While SFC routinely warns against FX scammers operating in the Asian country, it also cracking the whip on crypto securities. Most recently, the market watchdog has warned about the risks associated with participating in initial coin offerings (ICOs), as well as funds raised through securities token offerings (STOs).

SFC has stated that many of the projects adopting this fundraising method are dubious and fraudulent. The Asian regulator pointed out that STOs are usually structured to circumvent regulatory scrutiny. The SFC also cautioned investors to tread cautiously with token sales and cryptocurrency investments amidst high-risk levels of hacking and fraud.

AtoZ Markets had earlier reported that SFC had proposed crypto regulations as a way to regulate the various cryptocurrency trading exchanges already operating in the country and thus protect retail investors and traders amid growing demand for cryptocurrencies like Bitcoin.

In an interview with the Hong Kong newspaper, the South China Morning Post (SCMP), the SFC’s former chairman, Carlson Tong Ka-shing said, that unlike China, the watchdog is not looking to place a ban on cryptocurrencies exchanges.