The US Dollar has remained the default trading currency for oil and most other products while the Chinese yuan had little to do with the purchase of the world’s most traded commodity. Right about now, China Seeks Yuan Dominance In Commodities Pricing. What integrated factors qualifies the Yuan for this significant evolution? Let us see!

5 April, ADS Securities – A report issued by the strategic studies department in ADS securities points towards China’s significant evolution by moving forward to price commodities with the Yuan, in which case will strengthen its global position, not only as the world’s largest manufacturer and economy but also in controlling the pricing process in Chinese currency due to a number of integrated factors mentioned below.

For starters, China took its first strategic pace on Monday, March the 26th, where it priced the shanghai oil exchange with the Yuan and 14.5 million barrels were traded on just the first day, accounting for 5% of the world’s oil trade. The US occupies 72% and London with 23%, yet yesterday this figure rose in China with more than 25 million barrels traded to reach the global share of only 8% in the first week.

The report sheds light on how China’s move will pave the way to price other raw materials and commodities, topped by gold as it holds the world’s 5th largest reserve of gold in the world by up to 1800 tons, which rose by 300% compared to 2008.

In addition to gold, China dominates a very high consumption of raw materials, accounting for 50% of global consumption of steel, 47% of aluminum, 50% of coal, 27% of gold and 14% for oil. Which allows it to control the pricing process.

The strength of the Chinese Yuan

If all final steps were accomplished and China was able to price commodities with the Yuan, the Yuan will most definitely surge to be a reserve currency versus the USD. Even in a world where the dollar dominates 75% of the world’s cash flow and 10% for the Yuan, with such indications show that the Yuan’s value is likely to take up 30% instead of 10% in the world’s cash flow.

In a simple review of the shift in China in 1980, the annual income per capita in the US was $12,500,  42 times more than the Chinese citizen being only $302 but today the difference is only presented by a double.

The report also pointed out that the ADS strategic department was the first to highlight the importance of the development of the Chinese economy as a key driver of the global economy since October 2013, noting the significance of the Chinese currency as a reserve and savings note, that will take a leading position amongst the main basket of currencies after the USD and the Euro.

Yuan – One of the most central saving currencies

In a study conducted by the strategic department, signifying the strength of the Yuan, the study points out the Chinese currency is the only one to overtake the worlds currencies against the USD, as most of these currencies fell by 30 to 40% such as the sterling while the Yuan lost only 12% of its value VS the dollar.

Moreover, the report suggests that the Chinese Yuan has strengthened its role as a savings currency since 2013, in fact, today, its seen as one of the most central saving currencies where its savings rate increased by more than 60% since 2013, as a result of China’s strategic position and its pivotal roles in the global economy by having clearing and settlement centers with the Yuan in all major financial centers in the world today.

The Chinese economy is Stable – Grew by 6.9%

Lastly, China’s economy is at the center of the global economic stability. Given China’s growing role in international trade and financial systems. By being the most active and growing among all the world’s economies, although growth rates fell below 7% but still three times higher than in the rest of the world.

Statistically, the Chinese economy grew 6.9% better than expectations of 6.6% and the industrial production rose up to 7.5% the highest since 2015. And exports rose by 11.3 % exceeding the forecast of 8.9% raising the trade surplus to 45 billion dollars.

This article was provided by analysts of ADS Securities.

Tags ADS Securities China Yuan
Disclaimer: The views and opinions expressed in this article are solely those of the author and do not reflect the official policy or position of AtoZ Markets.com, nor should they be attributed to AtoZMarkets. 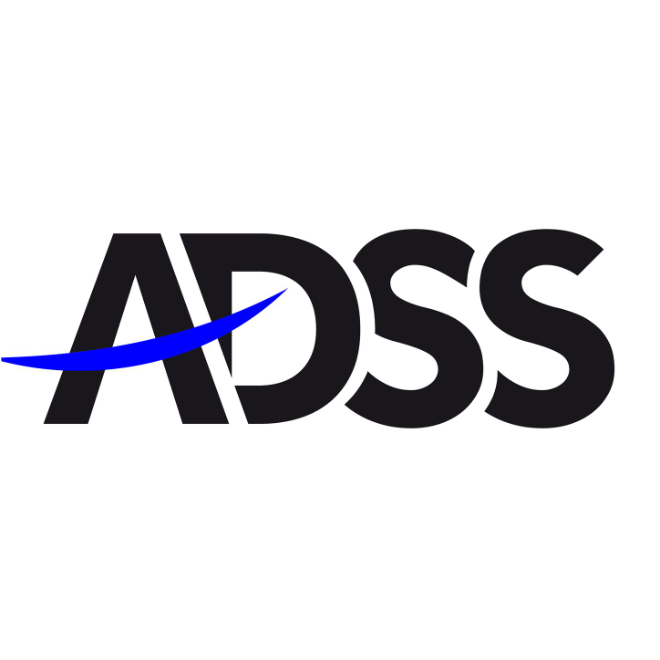