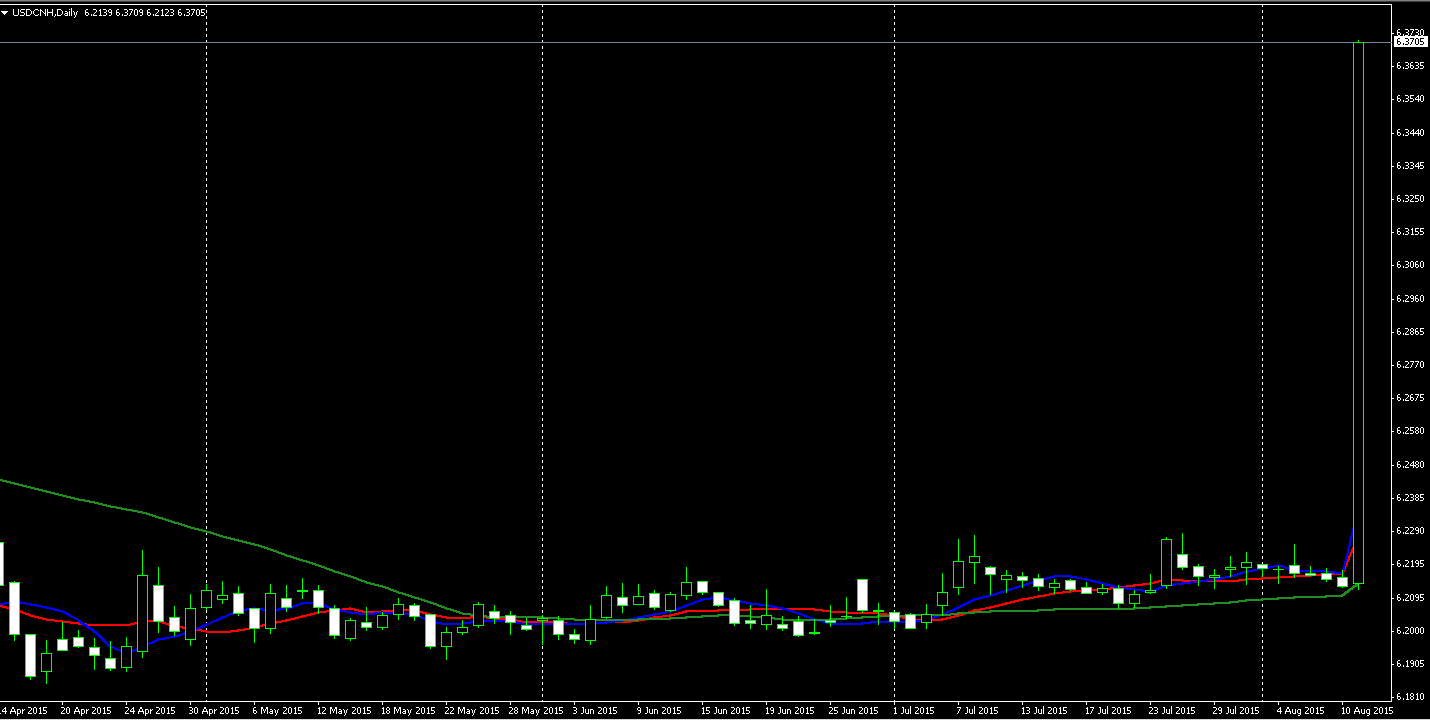 Mr. Stanley Fischer reiterated that the federal reserve is currently closely watching inflation, with the current low level being of the concern. The Fed will not raise rates, as it sees inflation returning to more normal levels, said Mr. Stanley Fischer, the vice chairman of the U.S. central bank, in a television interview Monday. “The interesting situation in which we are is that employment has been rising pretty fast relative to previous performance and yet inflation is very low. And the concern about the situation is not to move before we see inflation as well as employment returning to more normal levels,” he said. If the Fed were focused solely on inflation, it would have to try to be more accommodative, if that was possible, Mr. Stanley Fischer told Bloomberg TV. The economy still hasn’t returned to normal times, but “we hope to be doing that,” Mr. Stanley Fischer said.

Mr. Stanley Fischer agreed with the notion that the economy needs to be reflated, but does not support a 4% annual inflation rate target. Considering, he believes that the current low inflation level can be attributed by and large to the decline in the price of oil as well as raw materials. “These are things which will stabilize at some point, so we’re not going to be as low as we are now forever,” he said. But he added the data has to drive decisions. Global disinflation “is a factor that bothers us,” he said. “It is not inevitable, it is not baked in the economies abroad, but it is there right now,” he said.

Dennis Lockhart also spoke, pointing out that from its peak of 10 percent, the rate of unemployment has fallen to 5.3 percent. However, the average rate of inflation over the six-plus years of recovery has been 1 1/2 percent. He expects to see convincing evidence to emerge, displaying that inflation is rising to a safer level and approaching the FOMC’s 2 percent target. Lockhart reiterates that the economy has made great gains and is approaching an acceptable normal, and policy should shortly acknowledge this reality.

He is prepared to see mixed data, but he thinks the time to begin normalizing monetary conditions is close. He said: “I think the point of ‘liftoff’ is close,” “The economy has made great gains and is approaching an acceptable normal … conditions are no longer extraordinary. “I remain very disposed to September being a possible date for a liftoff decision,” Lockhart told journalists following the speech. Having reviewed these statements and releases, USD ended the day mixed against its major counterparts.

In a surprise move, the People’s Bank of China devalued the Yuan, allowing it to fall to lows levels that was last seen in 2012. This drove the USD higher across board as the AUD fell alongside the yuan. The devaluation of the currency could provide a competitive boost to exports for the world’s second-largest economy.

On the other hand, Asian stocks turned mixed as investors considered the potential effect of the surprise move, which seemed to end months of officially sanctioned Yuan strength. China’s central bank set the midpoint for its currency at 6.2298 per dollar CNY=SAEC, down from Monday’s fix of 6.1162, and said it was aiming for a depreciation of 2 percent.

Australia’s Business confidence and conditions have dropped back from recent strong gains, with Chinese economic jitters believed to be a key concern according to the NAB Business Confidence.

“While confidence eased in most industries, much of the change stemmed from mining and construction firms (which includes a large share of non-residential and engineering firms), suggesting an escalation in Chinese growth concerns could be putting firms on alert,” they wrote in the report. This added to fuel the sharp fall in the AUD.

Other high impact news for the day include: