16 January, AtoZForex – According to numerous online reports, Chinese authorities are pushing further with their clampdown on cryptocurrency trading. This time, the Chinese government is targeting online platforms and mobile applications that solicit exchange-like services. Multiple sources quote people familiar with the matter.

Chinese officials have banned cryptocurrency exchanges last year as a part of their overall negative cryptocurrency-related stance. Just recently, China has reported an uptrend in the activity on alternative cryptocurrency trading venues. The authorities plan to limit local access to domestic and offshore platforms that allow centralized trading.

In addition, people familiar with the matter stated that authorities might also target individuals and firms that offer market-making, settlement and clearing services for centralized trading. According to the anonymous sources, the government will not target small peer-to-peer services. 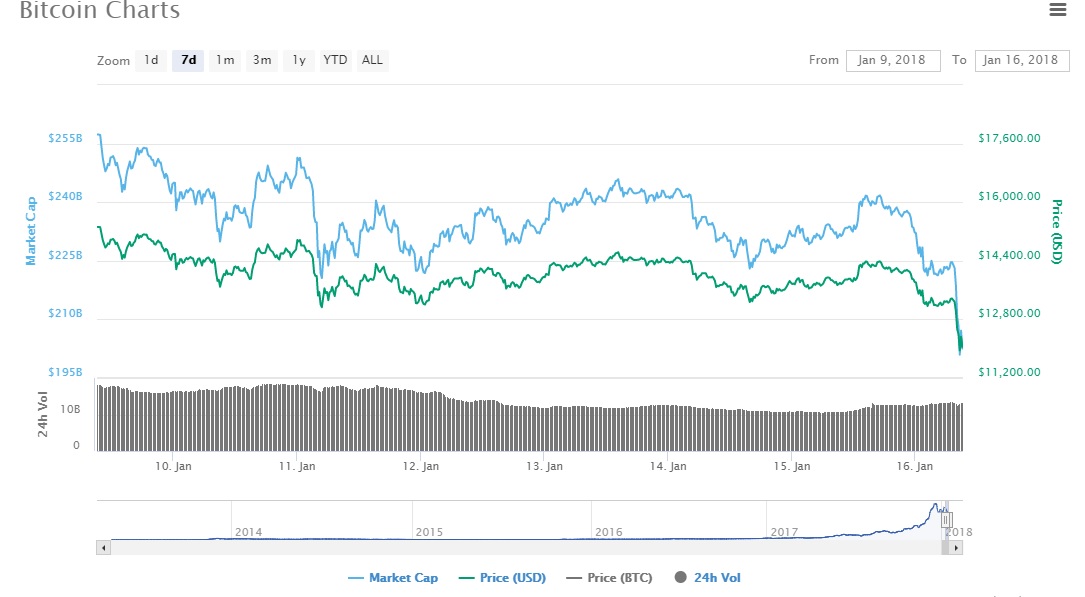 China cryptocurrency trading clampdown has been disturbing global cryptocurrency market for some time right now. In fact, Bitcoin’s growing popularity in China may have caused the government to begin perceiving it as a threat to local currency. Following numerous discussions and speculations in regards to the status of Bitcoin in China, Chinese officials decided to ban cryptocurrency trading in the country. The ban was reportedly effective starting from October 31, 2017.

Regulatory bodies all around the globe have been following the best practices of Chinese central bankers. Some of the nations have been trying to set up a regulatory framework to oversee digital currency market.

Until the beginning of the last year, China has been holding a position of the most active bitcoin trading market in terms of exchanges. In fact, China still appears as home to some of the largest Bitcoin miners. However, now they have begun searching for alternatives, considering the local authorities decisions in regards to the cryptocurrencies.