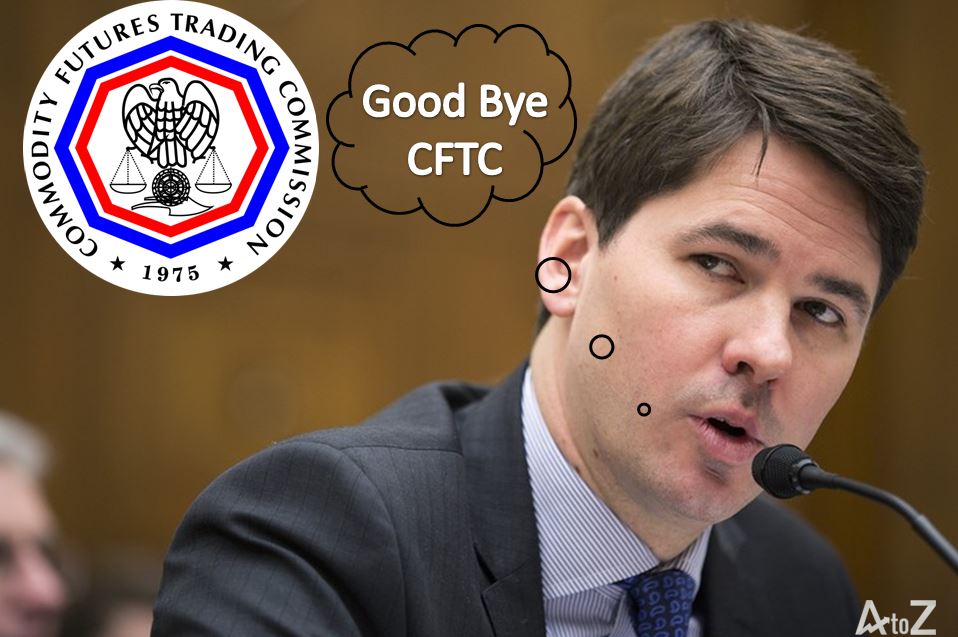 14 August, AtoZForex.com, Washington, DC — 2015 has been full of surprises. Those surprises, which include all the way from January SNB event to Chinese devaluation and much more have changed Financial Markets to such extend that not only brokers but also regulators, government watchdogs and Central Banks had to change their operations.

Today's surprise came from the CFTC . According to the US Commodity Futures Trading Commission, CFTC Commissioner Mark Wetjen has announced his resignation from the Commission, effective August 28, 2015.

Mr. Wetjen has been in the US CFTC since October 2011 and has previously served as the Acting Chairman of the Commission from January 2014 to June 2014.

The CFTC oversees not only the US features market but also has regulatory oversight of the over $400 trillion swaps market, which is about a dozen times the size of the futures market. The commission consists of 5 commissioners who are appointed based on the advice and consent of the Senate by the US President himself. These commissioners are appointed to serve staggered five-year terms.

According to the CFTC website Mr. Wetjen announced his resignation today commenting: “Today, I informed President Obama of my intention to resign as a CFTC Commissioner later this month. It has been an honor to serve as both Commissioner and Acting Chairman of the CFTC. I am grateful for the opportunity to have served alongside my fellow Commissioners and Chairmen Gensler and Massad, and I thank them for their dedication, professionalism, and collegiality. I also commend the talented and hardworking Commission staff and am confident the Commission will continue to ensure the derivatives markets remain open, transparent, competitive, and financially sound.”

What has Mark P. Wetjen achieved since 2011?