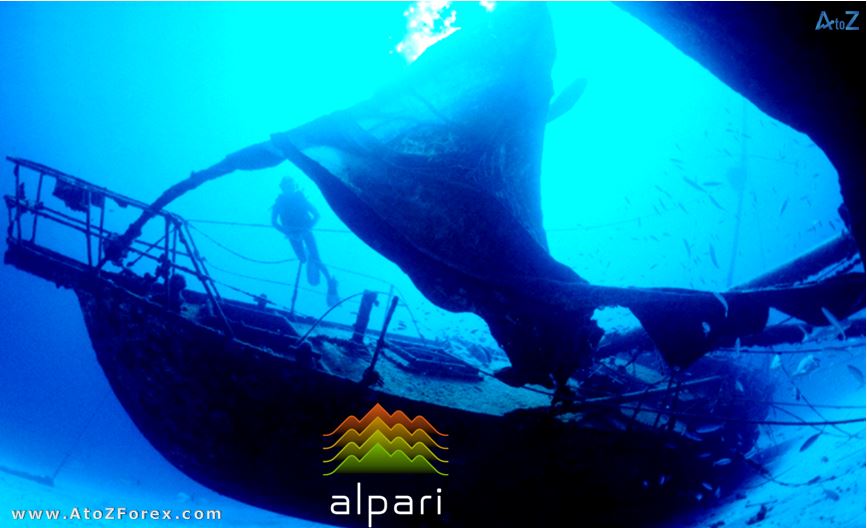 Alpari UK’s insolvency application came after the decision on Thursday by the Swiss National Bank to scrap the 1.20 EURCHF floor which resulted in massive losses for a number of industry players including FXCM, IG, Interactive Brokers and ultimately ending up rather bitter for Alpari UK Ltd. On Friday the company published an official statement commenting that “The move resulted in the majority of clients sustaining losses which has exceeded their account equity. Where a client cannot cover this loss, it is passed on to us.“

Although the company announced their insolvency earlier on Friday but later on during the weekend they pulled their announcement back claiming that they are in negotiating with a number of firms in an attempt to rescue the company or possibly sell the company which all failed as it appears.

On behalf of the special Administrators appointed to Alpari UK Richard Heis a partner at KPMG commented that “We have had a number of enquiries from interested parties in relation to the company’s business. We will be speaking with these parties and others over the next few days, and hope to secure a deal to preserve the business and jobs as far as possible.“

As a part of the FCA regulation all the client funds are segregated and reportedly there are as much as $98.5 million client funds with Alpari UK at the moment. These funds either will be returned back to the investors or other suitable arrangements will be made in accordance with statute and the regulatory framework at the earliest opportunity according to Richard Heis.

More on this story:

FCA Warns Financial Firms on Afghanistan Terror Financing
Forex Crypto
Top 5 Forex Brokers
Top 5 Crypto Exchanges
Your subscription could not be saved. Please try again.
Thank you for subscribing. You will be the first to receive all the latest news, updates, and exclusive advice from the AtoZ Markets experts.
Everyone is reading
The Legal Battle Between the SEC and Ripple Continues
Binance Cancels Cryptocurrency Trading in Australia
Dogecoin Crashes and Bitcoin Market Awaits Fed's Meeting
close ×