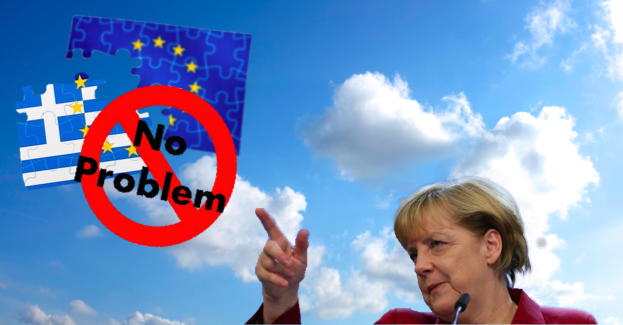 According to Alexis Tsipras, a Greece deal with its international creditors can be reached if they dropped demands like pension cuts. He said in an interview with Italian daily Corriere della Sera published on Tuesday. He made it clear that a compromise can be reached on key elements in any deal in matters such as the size of a primary budget surplus. While issues like Greece pension cuts or other social spending are not matters he will bend about.

“I think we’re very close to an agreement on the primary surplus for the next few years,” he told the newspaper. “There just needs to be a positive attitude on alternative proposals to cuts to pensions or the imposition of recessionary measures.” “We cannot continue with a programme that has clearly failed,” Tsipras said.

According to a recent Bloomberg report, Germany is considering offering Tsipras a staggered aid deal as Chancellor Angela Merkel’s government may be satisfied with Greece’s commitment to at least one economic reform proposed by creditors to enable the release of bailout funds, according to two people familiar with Germany’s position. The creditors require a primary surplus targets of 1 percent GDP this year, 2 percent in 2016 and 3 percent in 2017, alongside a clear plan on how that would be achieved, including public-pension reform. The latest Greek proposal fell short of these targets, inhibiting a Greece deal.

Although Germany is still adamant on policies like higher taxes, state asset sales and less generous retirement benefits, the country is still willing to compromise with Greece according to the people, who asked not to be identified discussing the government’s negotiating stance.

“Where there’s a will, there’s a way,” Merkel told reporters as she arrived in Brussels. “The goal is to keep Greece in the euro area.”

According to the Bloomberg report: “Merkel says Greece must honor an accord struck with its euro-area partners in February that gave Tsipras an extra four months to carry out economic reforms needed to unlock its final aid installment of 7.2 billion euros ($7.6 billion). The chancellor hasn’t spelled out details of a possible deal in public and said that whatever measures Tsipras undertakes, they have to “add up” to make Greece’s debt load sustainable”, in order to avoid a Grexit.