Get VIP Trading Signals Market Watch
Trade Now Your capital is at risk.
Binance has reported yet another hack with over 7,000 Bitcoins stolen. BNB slumped 20% as a result.

May 08, 2019 | AtoZ Markets - Binance CEO Changpeng Zhao was live on Twitter today after Tuesday's hack set back the company by over $40 million worth of Bitcoin. The transaction went unnoticed and was done on the exchange's hot wallets. The CEO in the live message discussed important issues which include funds that have been set aside to refund affected clients.

As we reported earlier, the attackers used hacking methods which include the use of viruses to obtain a large number of 2FA codes and API keys. In his message, Zhao described the hackers as patient, advanced and persistent enough to collect a huge amount of data before launching their attack. After the discovery of the attack on Tuesday, the company stopped deposit and withdrawal activities until the process of rebuilding and recovering is complete. These according to him, should take the next 24 hours.

However, the CEO called for calm. According to him, the exchange has enough funds in its emergency insurance to pay back the theft. He advised users to follow the company's security guides. To ensure funds security, users are advised to reset their 2FAs and those using API should change their keys to be on the safe side. How has Binance coin (BNB) performed after the incident?

Binance coin which was trading around $24.25 on Tuesday quickly dropped to $19.5 to hit its lowest price since mid-April. Prior to the fast dip, BNB has been impressive in 2019 with a big surge rivalled only by few. The exchange's official coin was barely trading at $6 at the start of the year. However, with over 350% surge, it hit the highest price since January 2018. BNB completed the bullish recovery and hit a new high at $26. At the same time, its market capitalization surged to $3.5 billion to become the 7th ranked crypto on Coinmarketcap. 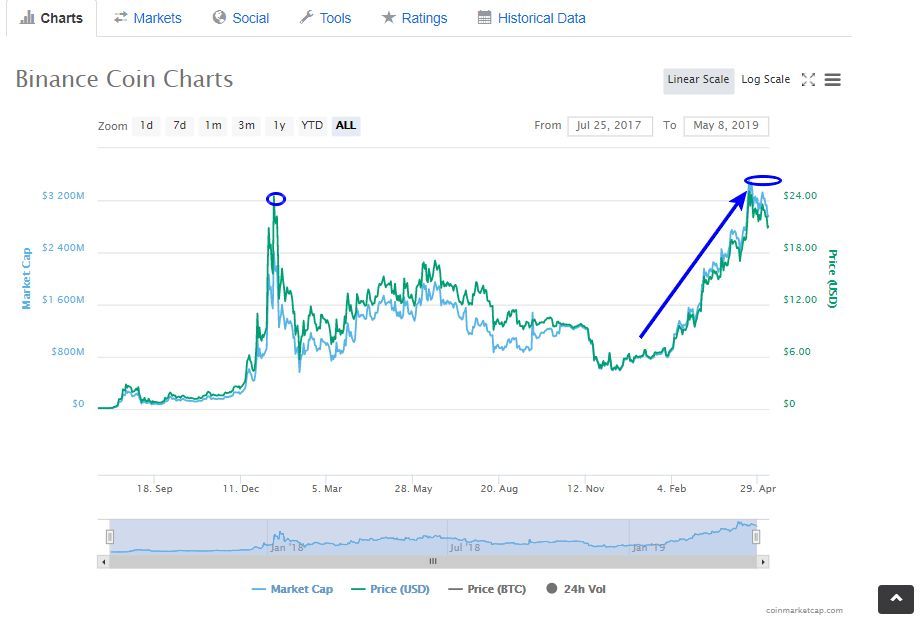 The current dip which could be as a result of the hack looks healthy and BNB is expected to climb further. 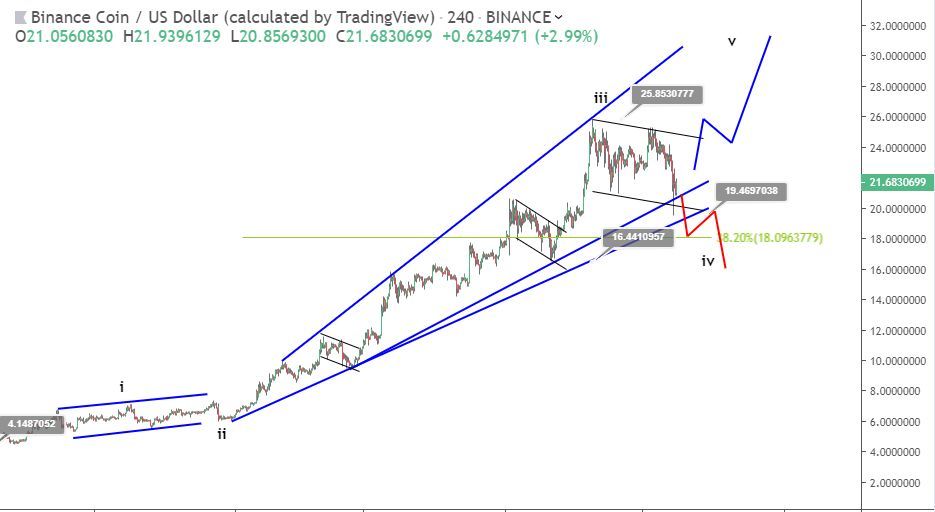 The current dip is currently being supported by the bullish trendline. The trend is overall healthy and is expected to continue if the supports hold. In Elliott wave terms, an impulse wave is emerging with the 4th wave dip completing a zigzag within a channel. If BNB price breaks above the wave iv channel, it could surge to $30. Since the current bullish trend started, the current dip is the largest in terms of Dollar value. However, there are many dips in the trend and the impulse wave could have ended at $26. If this is the case, price is expected to drop below the support trendline and continue a 3-wave correction toward $14.

In summary, the recent hacking is not expected to cause a massive sell-off. The company is already managing it well with the right fund safety insurance. Everything will return to normal and the coin rise and fall as a result of the general crypto market sentiments and other factors. 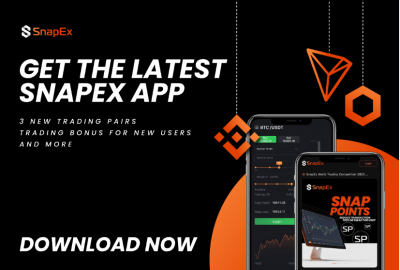 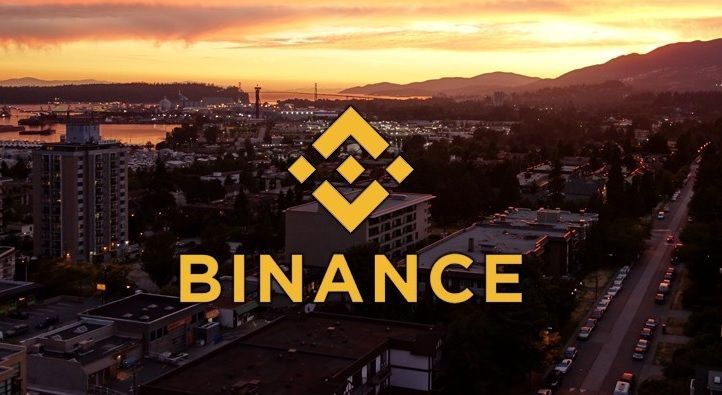