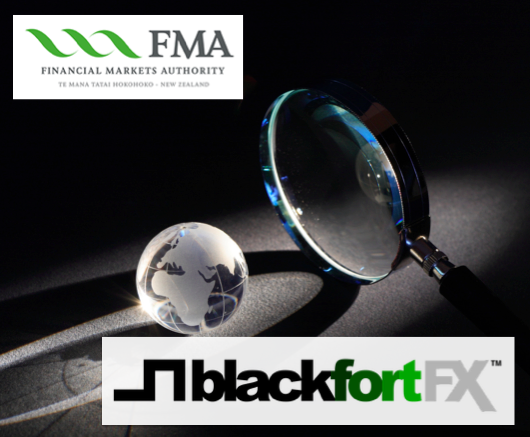 12 June, AtoZForex.com, Lagos — Following the problems being faced by New Zealand registered FX firm, Arena Capital Limited, the Financial Markets Authority obtained an asset preservation order over the assets of the company and associated persons, in light of concerns that investor funds may be at risk. Also, the condition of the firm prevents it from continued operations as operating under such conditions would be in violation of the laws of New Zealand.

Grant Robert Graham and Neale Jackson, representatives of KordaMentha were the appointed receivers of BlackfortFX. They have provided a brief update report on how they are progressing with the activities of the troubled firm. Luckily, they have succeeded in securing all assets of the broker and are now in the process of identifying all of its investors.

In the latest report from the BlackfortFX receivers, KordaMentha have noted that Arena capital operated more or less as a scam entity. The company claimed to have employed the Dukascopy Bank platform to offer FX services, but the Bank has confirmed that Arena does not have (and never had) any account with it. Enquiries show that clients held the perception that their investment in Arena would be employed for trading activities by a Swiss trading entity. And some clients where given guarantees and some provided with statements indicating they had made profit. Investigations now revel that these statements where forged.

Other discoveries by KordaMentha include:

KordaMentha are therefore asking all clients to provide the following information, if they have not already done so: