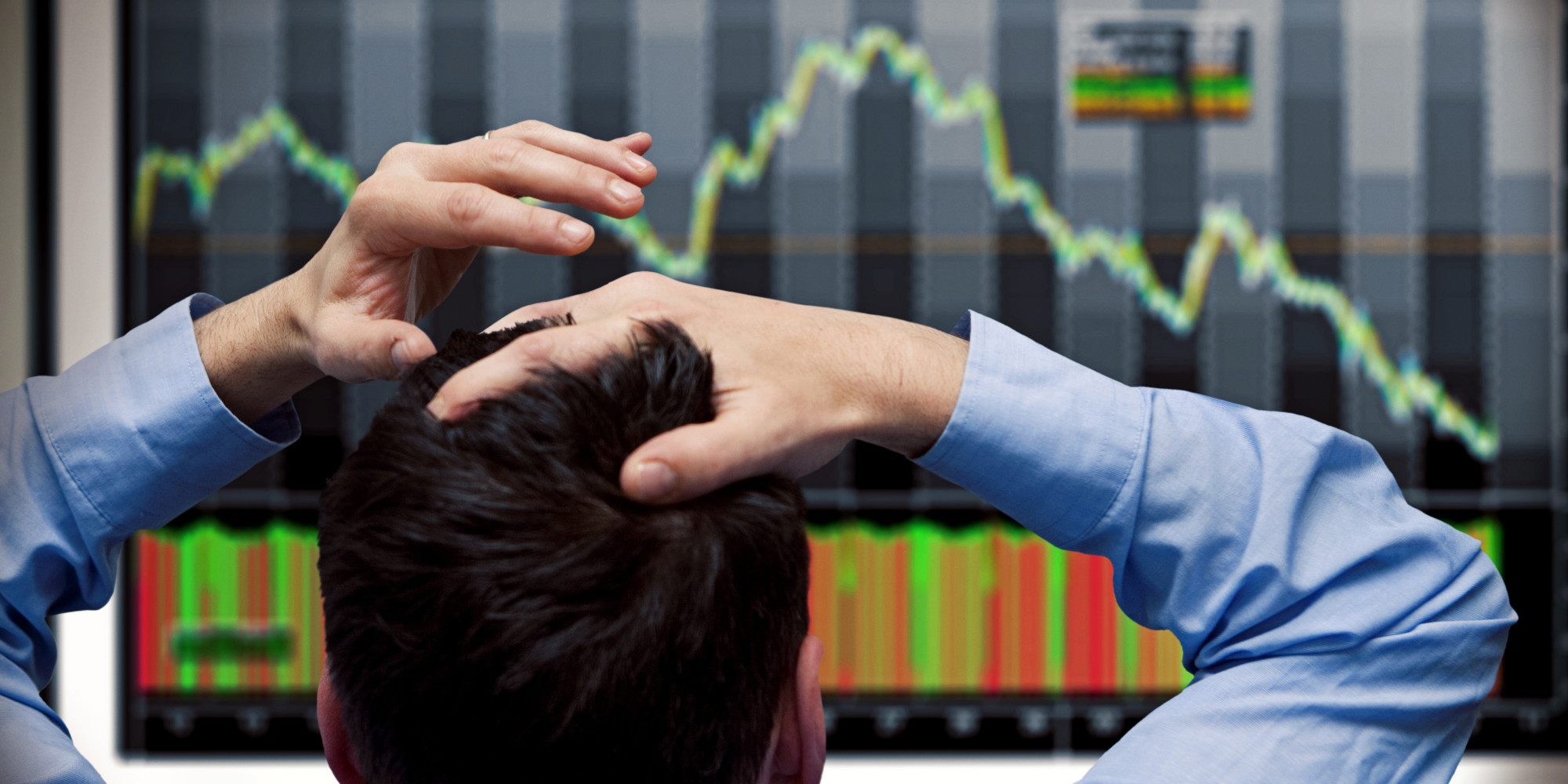 I woke up today; reaching out to my tablet to see where the market was at, at first I thought it was a dream but after rubbing my eyes, I told it myself  “this must be the first Black Monday of 2015″.

The first bear bite I felt was with the EUR/USD, the troubled European economy showed its brutal face in its common currency unit. After Mario Draghi’s comments from Friday Euro was already under pressure, on top of it IMF stopped its collaboration with Greece since IMF can only collaborate with a country if they have a government.

EUR/USD opened the market with a Gap over the weekend and right after tested the 1.1860 zone, lows of June 2010. We have been projecting these levels now for over 6 months, since Euro was testing the 1.39 zone earlier in 2014. But the question is not who projected what! I believe you are asking to yourself “what is next?”

I believe the bear run is yet to be over and 1.1640 is a realistic next level, but before that 1.1860 support level must be broken. So, we will let the bears ride the market until IMF returns back to their austerity support to Greece and ECB takes proper measures to protect the European Economy.

Technically talking, all the indicators support the bearish move and momentum is with the bears for now too. 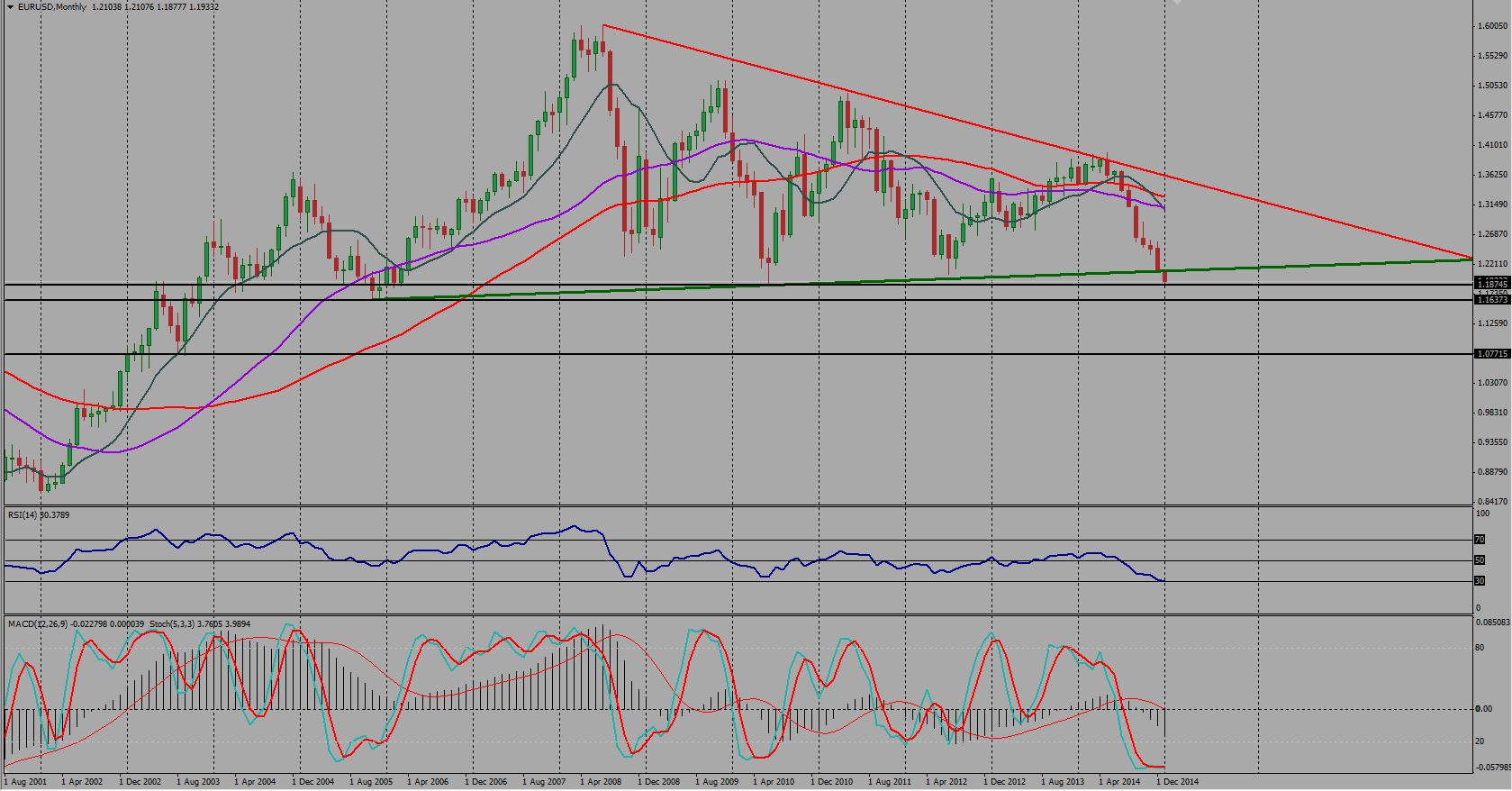 After the Euro bear attack, next was the US stocks. As the New York session opened, the Dow Jones Industrial average started to plunge as well. The index fell by almost 330 points by 1.9% to 17500 levels by late afternoon in New York. Meanwhile the S&P 500 index plunged by 1.8% to 2020 zone.

These losses did not happen by accident. Once the Iraq announced earlier that they plan to increase their oil production from next month on, Oil prices plunged level after level and as the oil prices fell, so did the Energy companies’ shares and the Dow Jones.

“Oil continuing to go lower is the big story,” said Brian Fenske, Head of Sales ITG. Mr. Brian noted that a slide in the euro was also attracting investors’ attention. “The move in the euro and the move in oil are big moves that people are trying to handicap.”

2015 has definitely started with massive volatility surprise, but we believe the January volatility is far from being over. We have the FOMC minutes announcement on Wednesday and the Non-Farm Payrolls (NFP) figure announcement on Friday, while the Greek instability continues in Europe which we believe will lead the ECB take extraordinary measures in order to assure stability in Europe.

Warren Buffett Stock Portfolio 2021 – Where is he investing?