Bitcoin rallied to $9,700 early on Friday as the bulls push price further upside. Will the rally continue to $10,000 in the coming hours or days?

Cryptocurrencies continue the bullish recovery as most of the top-ranked digital currencies move very close to their 2019 highs. Bitcoin, on the other hand, is leading the way having already hit new highs after breaking above the previous $9,100 high. The $10,000 price target is just a minor swing away. BTCUSD recovery already surpassed the 38.2% retracement of the 2018 bearish dip and very close to the 50% mark.

The cryptocurrency market cap is about to hit the $300 billion mark for the first time in 2019. Bitcoin is not the only gainer on Friday at the time of writing. All the cryptos in the top 7 have had significant gains ranging from 1% to 7.5% in the last 24 hours. The bullish rush is here again and new investors will be coming in to take a share. Could that pose a threat?

With the new optimism in the market, Bitcoin is expected to get stronger. However, in a time like this, new scams will surface to swindle gullible investors of their hard-earned money. These scams create dubious crypto projects and promote them using influencers. A popular Bitcoin enthusiast Andreas Antonopoulos has warned old and new cryptocurrency investors to beware of these scams as they are about to hit the market. In a thread of tweets, he says:

”It’s been about a month since this new wave of scammers started up again. Last time was August-December 2017. The price dump in crypto made them go away and now they’re back”

This trend started about a month ago. Like it happened in November/December 2017, new investors are coming in for the fear of missing out (FOMO). If the scams have their ways, the crypto market could, therefore, be close to a reversal price level where we might see a major corrective dip. 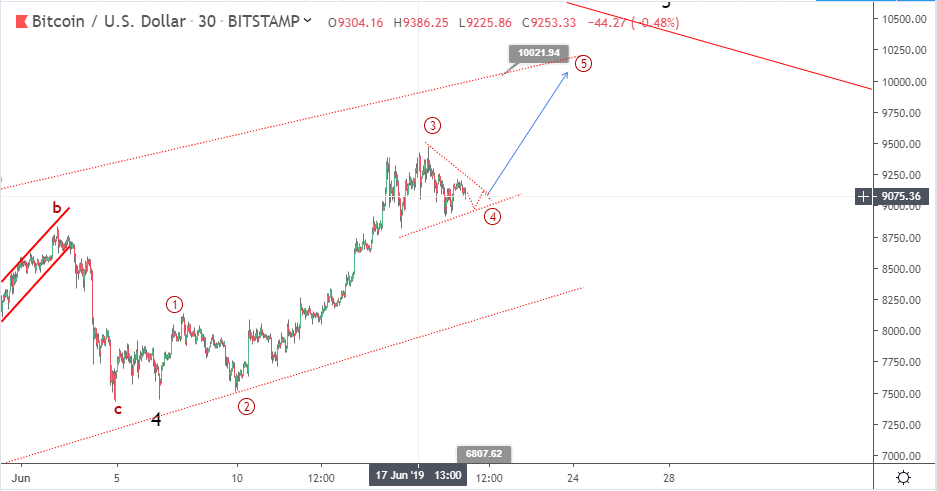 The breakout eventually happened and Bitcoin currently exchanges for $9,700 as the new chart below shows. 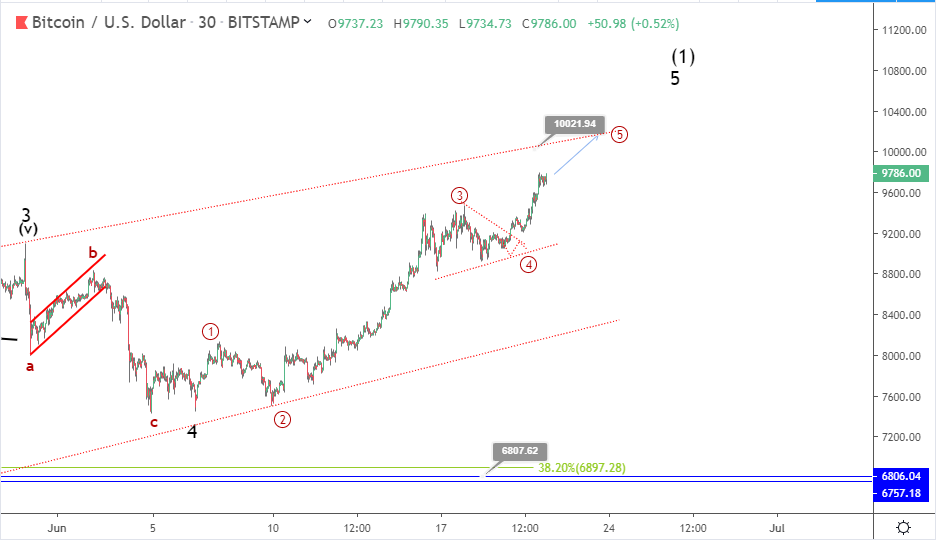