November 26, 2018 AtoZ Markets - Bitcoin is being dealt with rather as legal property in China and the USA, although some juridical specialists assume the opposite, noting the possibility that cryptographic tokens may not be legally enforceable property.

The bitcoin funds under hackers' attack

The Bitcoin technology allows the holder of the private key to be decision-maker in signing transactions of the possessed cryptos. However, such freedom of spending this crypto, has already caused some fraudulent actions like what happened with Mt. Gox . According to the CNN report on August 24, 2018, Mt. Gox went bankrupt after losing 850,000 BTC — mostly due to hacking and some to embezzlement. This theft long remained the largest cryptocurrency exchange hack in history and remains the most significant theft in terms of its impact on the industry as a whole. 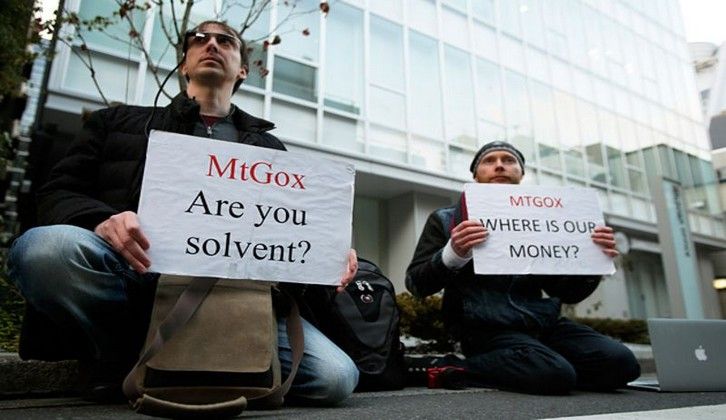 The Mt. Gox clients made deposits, essentially giving control of their funds to the exchanges, which is very similar to putting money into a bank. In the case of Mt. Gox, the government got involved, and saw that a case of fraud had obviously taken place.

Despite that some things surrounding Bitcoin remain illegal and/or banned in China, Bitcoin itself is not only recognized as valuable asset, but the asset that the Chinese have the right to possess. 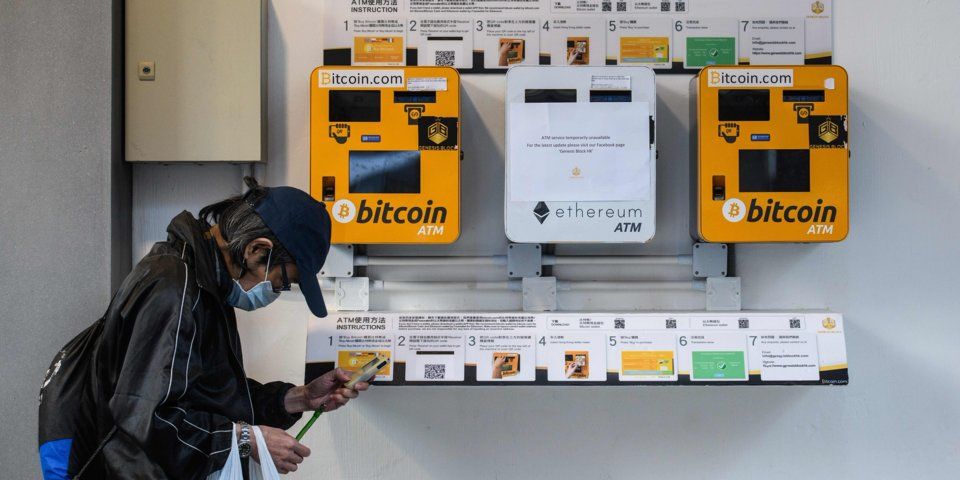 Bitcoin is recognized as valuable asset not only China but in the USA, although some juridical specialists assume opposite. These assertions came in the form of a research paper published in the Journal of Law and Technology (JOLT) at the University of Richmond (USA). In their paper, Johan David Michels and three other legal scholars explore the possibility that cryptographic tokens may not be legally enforceable property in some jurisdictions. The juridical specialists focused mainly on courts in England and Wales. According to the aforementioned authors, “a case law in England and Wales has established that a thing which exists only in electronic form cannot be the subject of possession, as tokens don’t exist physically. ” Michels cites to a case law to make the assertion that England and Wales do not recognize digital property. He compares crypto bitcoin or digital assets with carbon emission credits, noting, that they can not be used for the purchase of goods and services as cryptocurrencies . As a result, Michels notes that in cases where defendants tried to claim that they hadn’t stolen anything since the property wasn’t legally defined laws applying to money, rather than legally intangible assets like carbon credits, would be brought to bear.

In parallel, the researchers stated that they do not dismiss tokens or cryptos as properties. In their paper, the legal scholars noted that many tokens on blockchain-based applications can be defined as the right to control it. According to the research, tokens are identifiable through entries on the blockchain; can be transferred by submitting transactions; and are registered with a high degree of stability. This suggests that holders of digital tokens could have a property interest under common law. However, classifying that property interest is more difficult.

By this time, most courts have recognized Bitcoin as a valuable asset. In a case of theft, a court is designed to seek justice on behalf of the parties involved in the trade, within its jurisdiction.

The whole digital market industry is relatively new, especially in the old canons of law, so there are still lots work needs to be done in the area surrounding digital ownership of assets .