Get VIP Trading Signals Market Watch
Trade Now Your capital is at risk.
Bitcoin started the new working week with a slight increase. AtoZ Markets decided to collect the opinions of members of the crypto community about the potential for further movement of BTC.

Members of the crypto community have identified several signals that, in their opinion, indicate the likelihood of an early rise in Bitcoin.

1. Signals of indicators of the Bollinger group

Aurelien Ohayon, a well-known analyst in the crypto industry, believes that bitcoin is on the verge of entering the next phase of growth. In his opinion, the signals of the Bollinger Band indicator and the cyclical position of the cryptocurrency rate indicate the potential for a positive BTC movement.

From the point of view of technical analysis, the coin may go into active movement in the near future. This, according to crypto-investors, is indicated by the narrowing of Bollinger Bands. 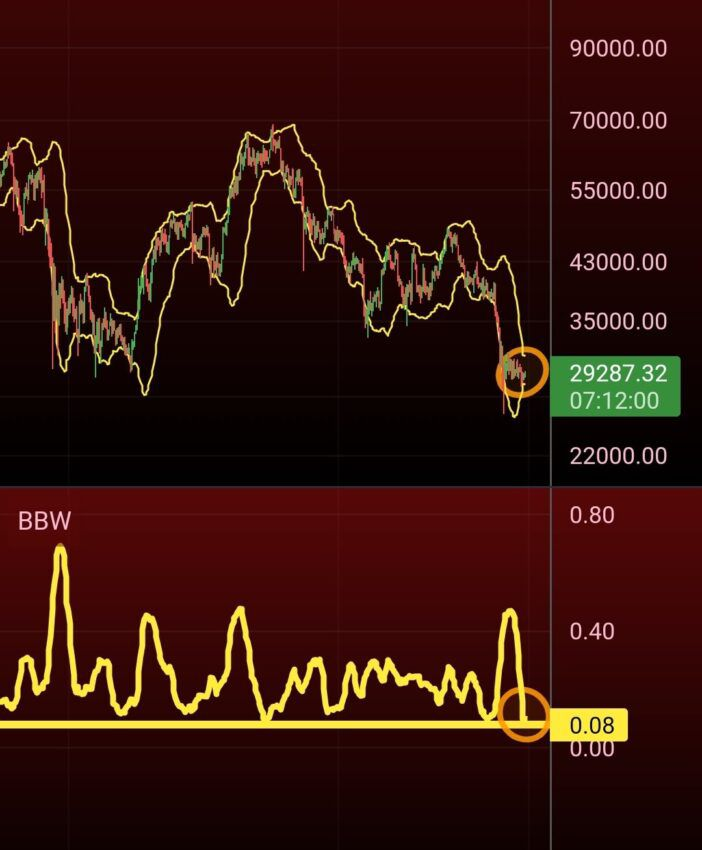 Also, signals for a possible exit of the cryptocurrency into growth, according to a number of participants in the crypto community, are given by the results of the wave analysis of BTC. Netizens have suggested that the fifth wave awaits bitcoin ahead, which, from the point of view of technical analysis, will help the coin to update to the maximum. A new peak is expected to be recorded in early 2023. 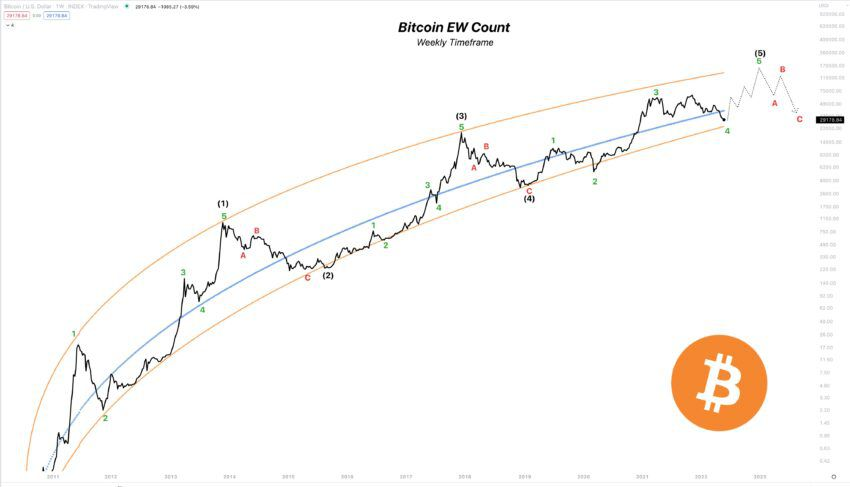 3. Falling BTC to the "bottom"

Another argument in favor of an early rise in Bitcoin is the fact that the cryptocurrency is near local minima, in terms of analyzing the BTC movement channel since 2014. This position of the coin, according to members of the crypto community, indicates that the digital asset is on the verge of a new phase of growth.

4. Bitcoin is “ripe” for growth

A member of the crypto community under the nickname Stockmoney Lizards drew attention to the peculiarity of the movement of BTC, which may indicate an imminent growth of the coin. The investor noted that bitcoin has been losing value for about 490 days. According to the user's observations, after such a long period of losses, BTC tends to change the trend. Stockmoney Lizards believes that Bitcoin is "ripe" for growth. 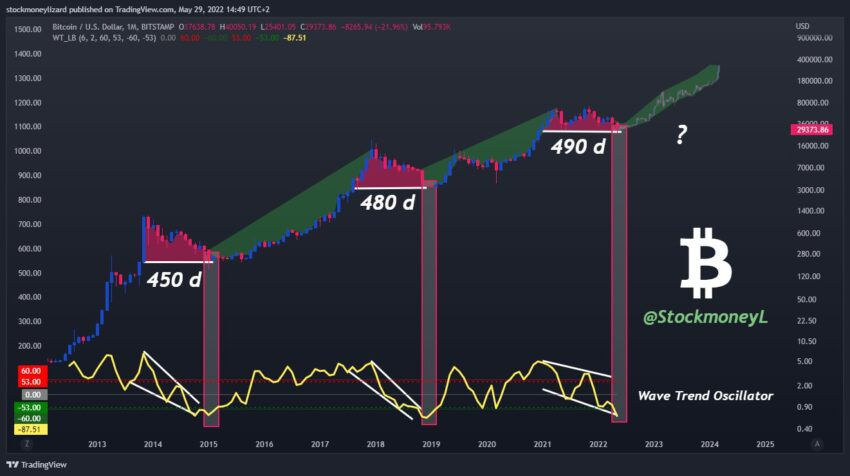 5. BTC has bottomed out and is ready to repeat history

The analyst IamCryptoWolf also commented on the potential of Bitcoin movement. He drew attention to the fact that BTC repeats the patterns of 2019, which, as a result, brought the coin up. IamCryptoWolf believes that this time Bitcoin will be able to demonstrate positive dynamics. 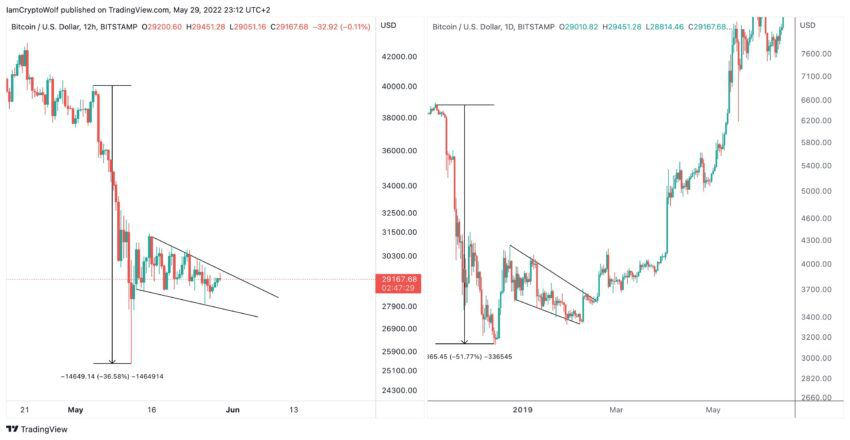 IamCryptoWolf also believes that on the BTC chart you can see a technical analysis figure, which indicates an imminent trend reversal. The CEO of CryptoQuant.com Ki Yong Joo largely agrees with the analyst's opinion. He believes that BTC is approaching a cyclical bottom.

In the event that positive forecasts for bitcoin are realized, analyst Lark Davis is sure that in the short term the coin will be able to return to the level of $38,000.

Telsa reports $64 million profits from Bitcoin, now backs out
Broker of the month!