December 12, 2018 | AtoZ Markets– Bitcoin BTC is the oldest encrypted digital currency based on the blockchain technology, while Bitcoin Cash BCH just appeared as recent as the last year, exactly in August 2017.

Bitcoin BTC appeared for the first time in a white paper by Satoshi Nakamoto in 2008, aiming at providing fast digital payment solutions and low transfer fees, without the need for a centralised brokerage, with the possibility to make transfers across the world and from overseas.

Bitcoin is considered to be the gateway not only to hundreds, but thousands of other encrypted currencies that are designed to provide quick payment solutions with different features than Bitcoin.

Bitcoin Cash BCH just appeared as recent as the last year, exactly in August 2017, when a group of developers decided to accelerate the conversion process and increase the size of what is absorbed by the block, in which what is known of a hard fork resulted.

Which is a new currency, based on the same line, however it came with more improvements: (increase in the size of the block, conversion speed, reducing expenses …)

Recently, on November 15, the currency of Bitcoin Cash underwent a new split, which led to the emergence of two new currencies, "Bitcoin Cash ABC" and "Bitcoin Cash SV".

Bitcoin Cash can be identified as an update to Bitcoin, based on the same foundation of the latter, and provides a documented and transparent digital payment mechanism without recognising the geographical boundaries or central bodies.

Bitcoin Cash is said to still be ranked fourth after Bitcoin among the cryptocurrencies the market circulates.

Recently, minding activities declined sharply due to the drastic fall of bitcoin in the market.

Financial reports referred earlier today to that the market value of cryptocurrencies went bearish to around 107.8 billion dollars. However, Bitcoin bull Mike Novogratz, the CEO of cryptocurrency merchant bank Galaxy Digital, still does not give up hope on Bitcoin, as in a recent interview with Bloomberg,

“I do believe Bitcoin is going to be digital gold… That means it’s the only one of the coins out there that gets to be a legal pyramid scheme — just like gold is.”, Bloomberg reported of Novogratz.

Some of the differences in few points 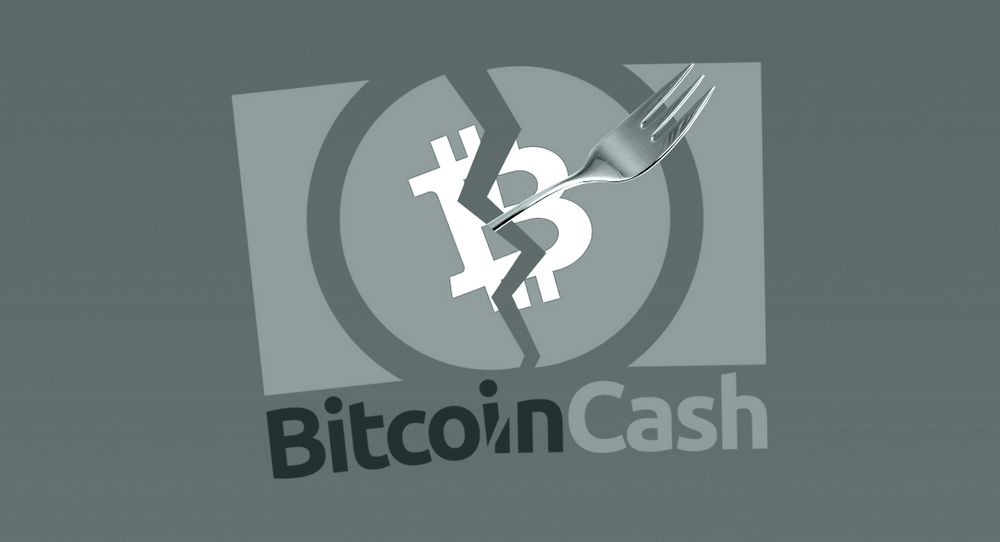 Of course the name itself. The word cash is not a coincidence – the creators intend that the future of the currency is to become a new form of money.

The block size limit is greater (8 MB). As a result, more transactions can be processed for a cheaper fee.

– Bitcoin has many mining platforms, so no one is strong enough and a miner may have a 51% majority to make all others impossible.

Bitcoin Cash, on the contrary, is extremely centralised. Now we already have 3 mining platforms, which together make up more than 51%. This situation may be dangerous because the future of the currency becomes more dependent on these three groups.