November 28, 2018 | AtoZ Markets– According to the last Bitcoin price update, over the past 24 hours, the currency dropped from $4,065 to $3,600, few hours before press time. However, Timothy Draper insists that eventually crypto will displace fiat money, and make up two-thirds of the world’s total currency value.

Tim Draper and his Bitcoin savings

Timothy (Tim) Cook Draper , an American venture capital investor, the founder of the Draper Fisher Jurvetson (DFJ). On June 27, 2014, Draper purchased, for an undisclosed price, nearly 30,000 bitcoins which had been auctioned to the public. His net worth of his bitcoin savings was estimated to be around US$19 million at the time. On Sep. 23, 2014, Draper shared his thoughts with the media, stating that he predicted that one bitcoin would reach $10,000 "in three years"; on January 27, 2015, Draper wagered about $400,000 (which is 2000 bitcoins with $200 price) that the bitcoin will rebound from a recent plunge, where the price of a bitcoin crossed the $10,000 mark on November 29, 2017.

Shifting to crypto takes place in the most innovative countries

According to Draper, who is also the founder of the Draper University, the switch to cryptos will happen as soon as they become easier to spend and invest in . At the World Crypto Congress in Las Vegas, the Silicon Valley investor noted that shifting away from the fiat currency to cryptocurrency will be better for people and it is going to happen eventually. 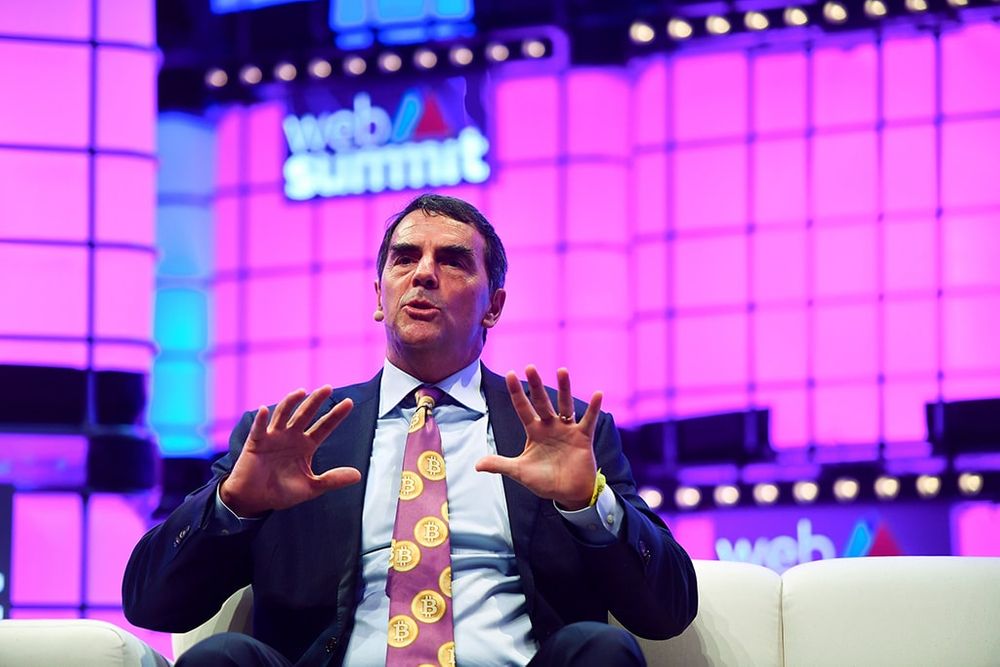 Draper shared his insights on the most innovative countries, stating that people there already realize that the transition to crypto is coming soon, and some are already trying to make the switch now. He added, that smaller countries will start using Bitcoin, initial coin offerings and blockchain in their market as well, following "forward-thinking countries" as an example, .

Dropper is a bold Bitcoin supporter, who stands by his bullish $250,000 bitcoin price target for 2022. He calls cryptos a “game-changing revolution”, showing that short-term market setbacks do not disappoint him the way they do with most of the crypto investors.

As Draper noted, he is “much rather to have a soon to be frictionless and global currency than one that is sort of tied to a political force.” Although, some pessimistic investors tend to exit the Bitcoin market, Draper cherishes idea of launching a Bitcoin venture fund. According to the Draper Associates founder, he wants to use Bitcoin fund to make investments in different companies “and have them pay their employees and suppliers all in bitcoin." Draper added that there will be “no accounting fees and everything will be done automatically”. Draper revealed he is still holding the entire bitcoin stash he acquired in late-2014, at a federal auction for $600 per piece. In spite of the Bitcoin price plummeting, he remained faithful, supporter of cryptos and blockchain, and confident that the industry’s market capitalization will soar to $80 trillion by 2023. Talking about cryptos ups and downs, Draper cited an example about how the Internet started. “It came in big waves and then it kind of came crashing down. And then the next wave comes concentrated but much bigger. I suspect the same thing will go on here”, he said.