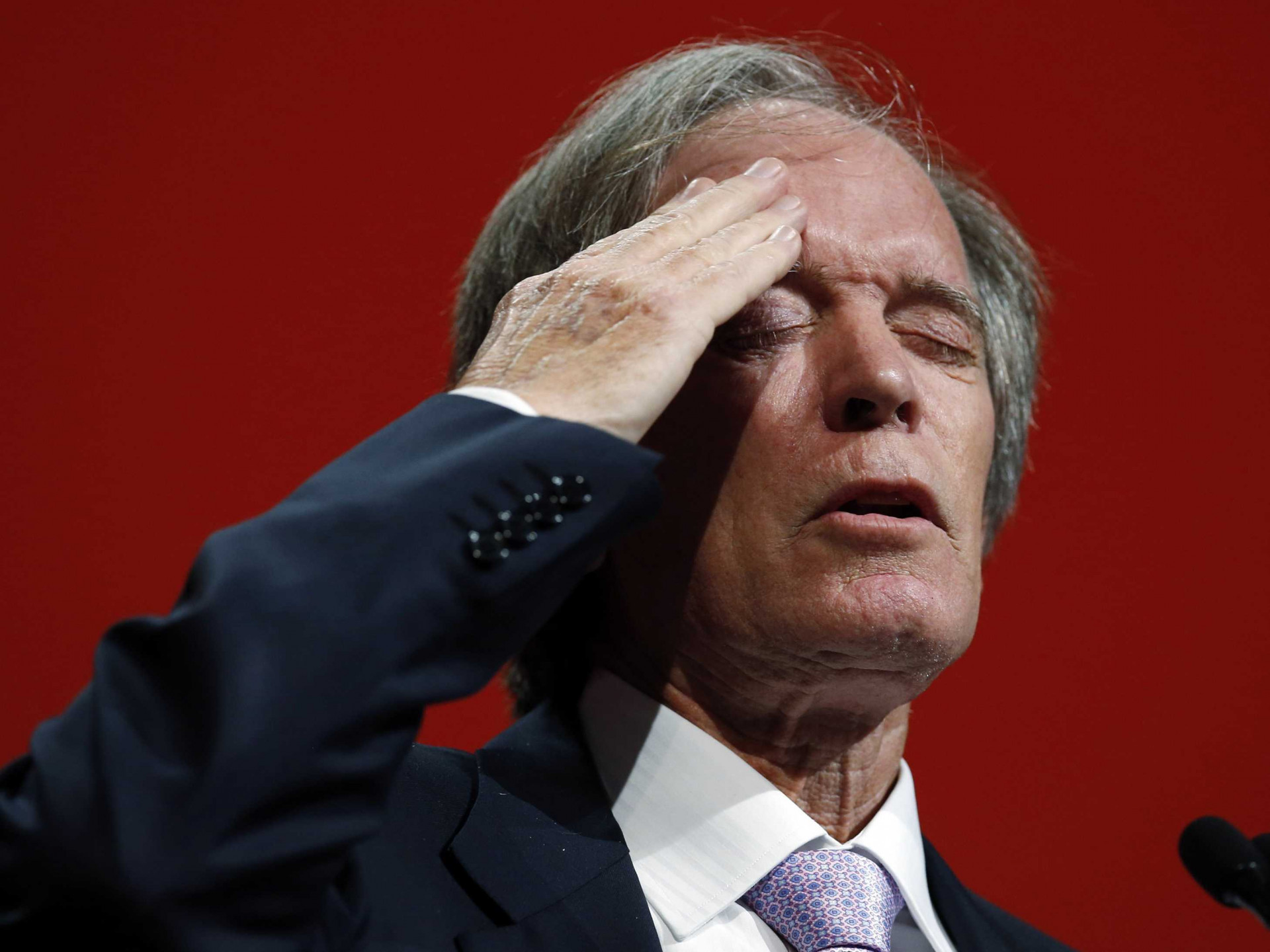 30 July, AtoZForex.com, Lagos – Veteran bond investor Bill Gross has expressed an opinion about the current state of world financial markets, describing it as a “shell game”, due to various government interventions like quantitative easing. He believes once the manipulative processes stop, the markets may drop, bond legend Bill Gross said Wednesday.

“This shell game has been taking place for a long time,” the manager of the Janus Global Unconstrained Bond Fund said in an interview with CNBC’s “Power Lunch.”

As a case study, he points to the recent happenings in the Chinese stock market. Margins are being changed and stocks being delisted due to the recent frenzy in the markets.

“We see the same thing, basically, in all central banks in terms of their interest rates, in terms of quantitative easing from the ECB.“

“There’s no doubt that the ‘p,’ in this case the price of assets, I suppose, is sort of a question mark, and ultimately when central banks stop manipulating markets, where that ‘p’ goes, I think, is up for grabs and probably the arrow points downward,” Gross told CNBC.

These comments came a while after the Federal Reserve announced that it was leaving interest rates untouched, as markets anticipate clues on the timing of the rate hikes to come from nearly a decade of record low levels.

However, he clarified that this does not mean that opportunities no longer exists. Instead of taking risk positions in terms of high-yield spreads or interest rates in long bonds or currency, investors can move in the opposite direction, like owning the yen instead of the dollar or the peso instead of the euro, he explained.

“There are choices and there are interest rates and prices that are relatively high and some relatively low. So that’s the opportunity,” he said.

He also clarified that the Chinese market may be a great short, he thinks the market is a difficult one to play.

His preferred play now would be to trade the currency markets and against high-yield markets.