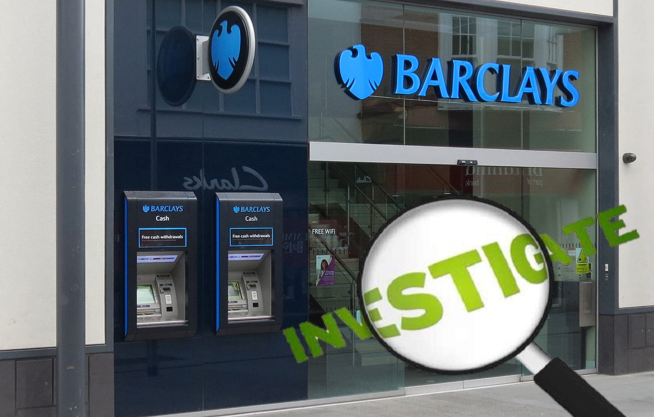 The New York’s Department of Financial Services has been running an independent probe into Barclays Bank Foreign exchange operations, which is understood to cover its trading activities and the algorithm trading systems of some other big banks in the world.

This investigation has been on for a while and is seen to be holding off a conclusion as regards the FX rate-fix manipulation case with other US and UK regulatory authorities, which is reported to be close to a resolution according to individuals knowledgeable about the matter.

The investigations run by UK’s Financial Conduct Authority and the US Commodity Futures Trading Commission are separate from this run by the DFS. Barclays has vying for a single deal settlement with all authorities involved in this probe, as it pulled a the settlement deal last year with the CFTC and FCA which saw a total of about $4.3 billion penalty levied on Bank of America, Citigroup, HSBC, JPMorgan Chase, Royal Bank of Scotland and UBS. The reason for pulling for the last minute pull out? The DFA was not involved in the potential deal. The UK banking giant Barclays seeks to kill three birds with one stone, as it is in negotiating for a settlement of about £1bn to the three regulators, DFA, FCA and CFTC.

The DFA is also looking into algorithm trading of BNP, Credit Suisse, Goldman Sachs and Société Générale as well as Deutche bank as we earlier reported.