13 July, AtoZForex .com Lagos – Rightly stated, Barclays EURUSD Trade Setup indicates that the outcome of the weekend’s political meetings regarding Greece’s latest proposal to creditors will be a major driver of the Euro for the week ahead.

“The EUR’s reaction is likely to be asymmetric – a rejection of Greece’s proposals by the creditors will likely drive a sharper sell-off in the EUR than any rally under a more positive outcome,” Barclays argues.

To buttress its point of view, the bank has highlighted the following points:

“Second, we think the first line of defence against contagion is likely to be the ECB’s QE programme, with the ECB possibly frontloading some of the purchases to mitigate widening periphery spreads. A frontloading of EGB purchases will likely drive a sharp fall in the EUR,” Barclays adds.

EUR into the ECB

Barclays has also highlighted the potential impact of this week’s upcoming ECB conference on the Euro. President Draghi is likely to talk in-depth about the recent condition in Greece, touching on issues like the ECB’s stance on the ELA for Greek banks, and policy responses should financial market/economic conditions deteriorate and contagion intensifies.

“We do not rule out ECB responding with measures before the Thursday MPC meeting should market conditions deteriorate rapidly under a ‘no’ outcome for the third bailout negotiations on Sunday,” Barclays projects. 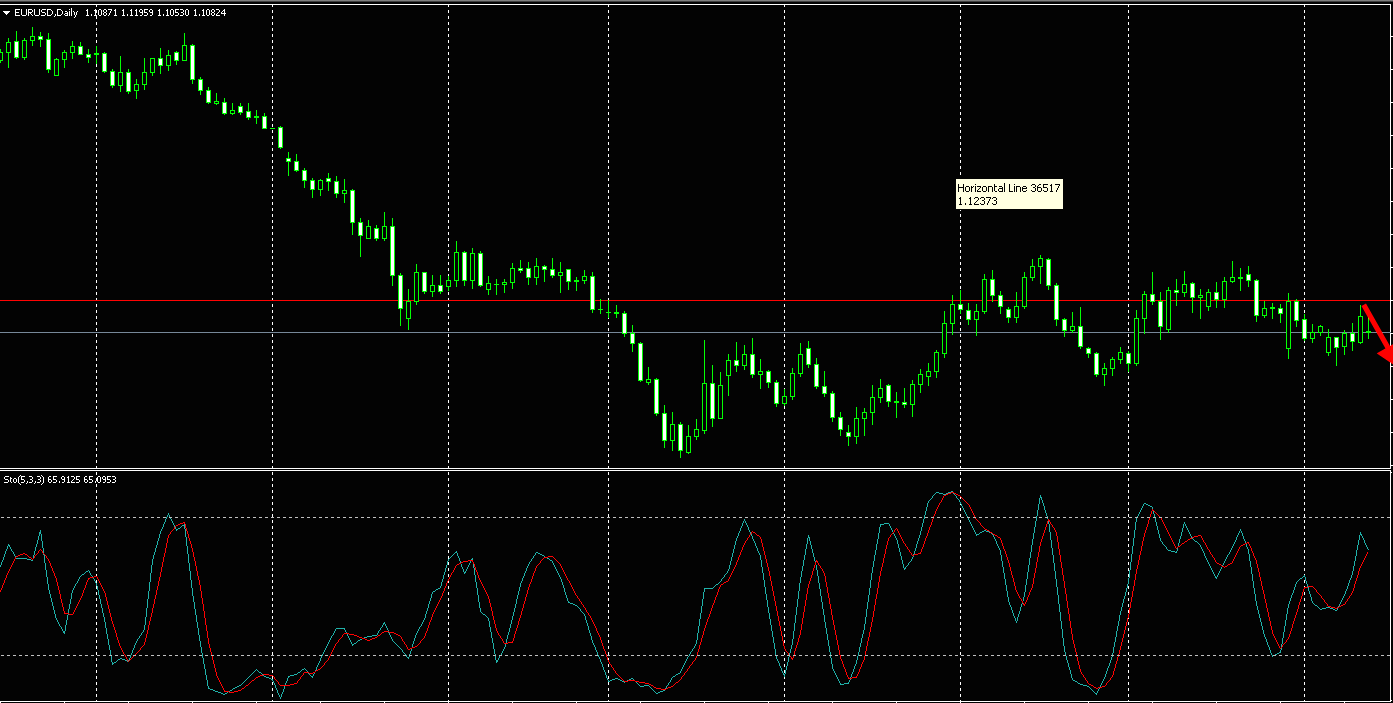 “We see the market underpricing the risks of increased volatility and continue to recommend staying short EURUSD spot. In the event of agreement we would expect to see a modest continuation of Friday’s EUR appreciation and declining implied volatility. However, the EUR rally is likely to be short-lived and we recommend using any appreciation to initiate short EURUSD positions,” Barclays advises

Reports from the euro zone leaders all night talks in Brussels shows a deal has finally been reached, a deal to keep Greece afloat and part of the euro currency union.