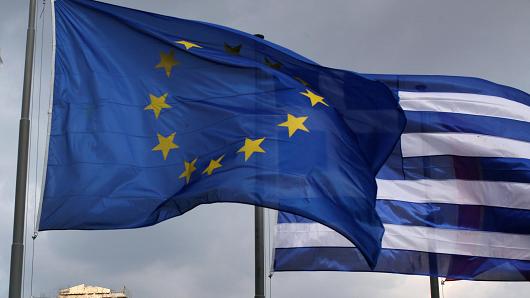 Global markets plunged at the beginning of the last week, as a result of renewed fears that Greece may be strong-armed into leaving the Eurozone as a result of the Greek leftist opposition party Syriza's continued  lead in recent public opinion polls ahead of national elections on Jan. 25.

The ruling coalition government has framed the election as a de facto poll on whether the country stays in the Eurozone. The Syriza party, which wants to abandon the austerity policy imposed by the EU and IMF as part of the country's 240-billion-euro ($282 billion) international bailout.

This has prompted Banks and other financial institutions in Europe such as  Citigroup Inc., Goldman Sachs Group Inc., and brokerage ICAP PLC according to people familiar with the matter to carry out stress-tests on their internal systems as contingency effort for the possibility of the Greek exit.

The test would be planned to cover detailed checks on counterparties that could be significantly affected by a Greek exit as well as a probe into credit exposures and testing how they would provide cross-border funding to local operations.

A report from the Wall street Journal also states that some firms are also preparing for the impact on payment systems and conducting trial runs of currency-trading platforms to see how they would cope with adding a new Greek currency or dealing with potential capital controls.

Although this might sound a cheesy topic to talk about, Europe right now is better off for the Grexit than it was a couple of years ago. The ECB has taken necessary measures in the last two years by buying off the high risk bonds and loans from European banks getting them expect the best and be prepared for the worst. Even the ECB president Mario Draghi said the following on Greek Eurozone exit "There is no plan B for the Euro zone" in his last interview.

This possible exit, meanwhile, technically also takes place at an important price level for EUR/USD as the pair has hit 1.1721 level and gone even beyond. This is exactly the same level which EUR/USD first time opened the market in 1999. However the scary part is that, after market opening in 1999 EUR/USD took the southern path not obeying 1.000 level nor any other psychological or logical levels and went until 0.82 levels. Now talking of the 1.10 EUR/USD psychological level, investors should expect the best but be also ready for the worst as the bearish momentum still keeps its strength. 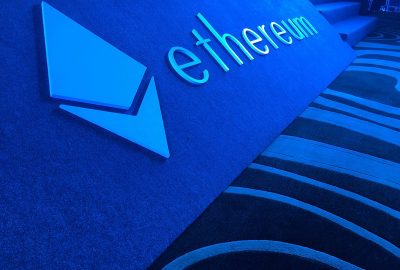