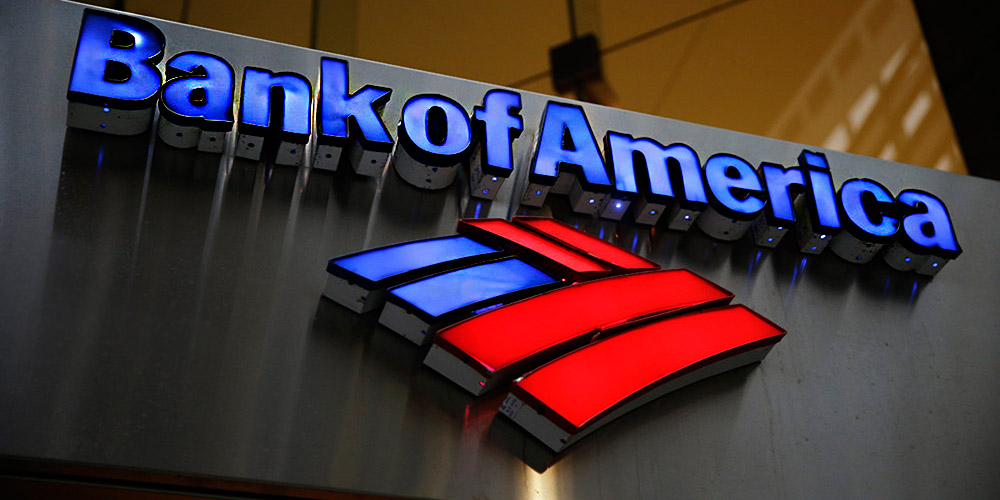 12 August, AtoZForex.com, Lagos – The USD has shown extended strength in the past year, rising as high as 20% in the last 12 months against a basket of major currencies. Many have attributed this move to impending rate hikes from the Fed as traders anticipate the move.

Could this be a case of buy the rumor and sell the news? According to some analysts, the real dollar move is yet to come, opining that there is still ample space for an upward move when the Fed actually raise rates.

Although many market observers have credited the surge in the dollar to the rate hike anticipation, Bank of America Merrill Lynch has a contrary opinion about the dollar rally. A study by the bank showed that only 3 percent of the dollar’s move can be ascribed to shifting Fed expectations. This opinion is based on an analysis of S&P 500 and Treasury note moves that sought to identify the catalyst behind any particular one-day day action. Even with this opinion, the global rates and currencies research team of BofAML also conclude that “The dollar has more room to strengthen when the Fed actually initiates hikes,” particularly given that other major monetary authorities like the European Central Bank and the Bank of Japan remain in easing mode.

“The thing about the currency markets is they tend to have very, very long cycles,” commented Boris Schlossberg, a currency trader at BK Asset Management. And given current central bank policy divergence, “the dollar definitely has a tail wind behind it—it’s definitely poised for further movement to the upside.” He also clarifies that since it is unclear the exact timing of the impending hikes, whether September or maybe later, the dollar may not make a good short- or medium-term buy.

The currency wars continue as China devalued the Yuan yesterday. In a surprise move, the People’s Bank of China devalued the Yuan, allowing it to fall to lows levels last seen in 2012. This drove the USD higher across board as the AUD fell alongside the yuan. The devaluation of the currency could provide a competitive boost to exports for the world’s second-largest economy.