13 June, AtoZ Markets – The President of the Federal Financial Supervisory Authority (BaFin), Felix Hufeld, has spoken in regards to the cryptocurrency regulation topic. He has stated that the key role of BaFin is the preservation of the general financial stability rather than the protection of individual investors.

According to the local media reports, Mr. Hufeld has stated that BaFin can only address systemic risks, and it cannot protect every single investor from “his fate.” He has been quoted as saying:

"That's why we warned ICOs last November, pointing out the high price volatility of crypto-tokens. We will not be able to protect every single investor from his fate, and that cannot be the task of state supervision. Once again, the maxim is that we must act prudently or regularly if financial stability as a whole is threatened or if consumers are systematically harmed."

Previously, Mr. Hufeld has described Blockchain technology as disruptive. He has also added that the key potential of this technology is yet to be seen in the future. Mr. Hufeld has referred to the famous misjudgment of Bill Gates in 1991 about the Internet. That time, Mr. Gates has characterized Internet as an overrated hype.

In relation to this, Mr. Hufeld did not explicitly answer the question whether the Bitcoin and Blockchain are just a subject of hype. He has, however, stated the following:

"The disruptive potential of this technology, however, goes beyond saving costs. Completely new business models could emerge that neither you nor I think of today. And every day, many people are working to find further uses for the blockchain and to use the technology over a large area”.

Moreover, Mr. Hufeld is still seen as a skeptical person when it comes to cryptocurrencies. He has mentioned that their potential use in facilitating money laundering and terrorist financing is a “worst case.”

He also added that BaFin should collaborate with other regulatory bodies globally and aim for "global standards and internationally agreed supervisory standards". 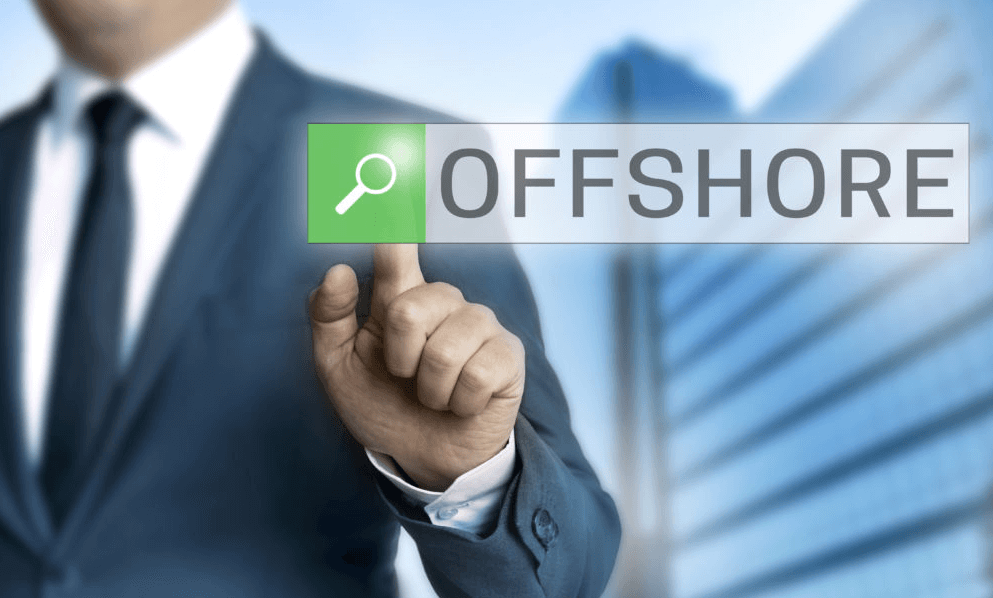 Best offshore jurisdictions to set up Forex brokerage in 2023 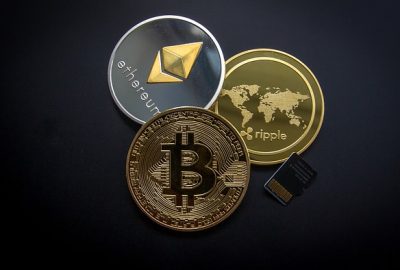 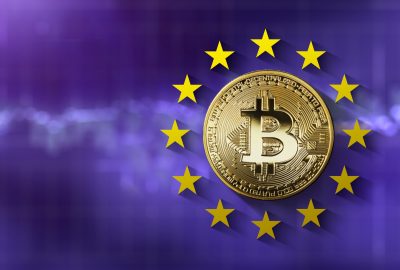