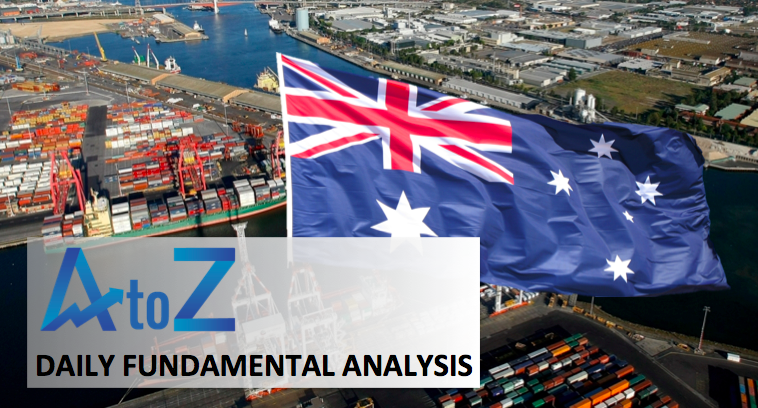 Australia’s Building approvals was released yesterday showed that the Australian economy seems “increasingly unbalanced and reliant on housing as its only growth engine” as said by business-insider. The housing condition was inline with projections, as the RBA wants housing to be continuing to grow, so as to loosen up supply and accelerate employment. The figure was released at 7.9%, much better than forecast of -1.8% and previous of -2.8%. The Current Account fell to -9.6B, a reduction in deficit from 12.1B in the last quarter. The RBA Rate statement showed that the Central bank decided to leave the cash rate at 2.25%, defying economists’ expectations of a likely reduction to 2.00%. According to the statement by Gov. Stevens, the Central bank noted that; In Australia the available information suggests that growth is continuing at a below-trend pace, with domestic demand growth overall quite weak. As a result, the unemployment rate has gradually moved higher over the past year. Canada’s Gross Domestic Product m/m increased to 0.3, beating the broad expectation of 0.2%. The economy growth is attributed to higher consumer spending and accumulation of stockpiles of unsold goods by businesses.

The Australian economy added moderate growth in the last quarter, chiefly attributed to a strong trade performance and a strong rise in consumer spending, which helped balance out weakness experienced in other sectors of the economy as the GDP came at 0.5%. An increase from last quarters 0.4%, but falling below analysts’ forecast of a 0.7% expansion in the economy as Australia’s economy expands at a faster pace.

Fed chair Yellen gave a speech about bank regulation and supervision at the Citizens Budget Commission’s Annual Awards Dinner. Speaking about “Improving the Oversight of Large Financial Institutions”, she addressed the financial crisis and large financial institutions, tackling the causes and effects in had on the broad economy and the average individual. She also addressed enhanced supervisory actions the Feds have taken post the Financial crisis to ensure prevention of such “too big to fail” re occurrences. The ADP Non-Farm Employment Change is expected to show a slight increase from previous 219k from 213k, scheduled for release by 1:15 PM GMT. By 3:00pm GMT, ISM Non-Manufacturing PMI will be due for release, forecast to show a 56.5 survey rating from purchasing managers. The survey asks respondents to rate the relative level of business conditions including employment, production, new orders, prices, supplier deliveries, and inventories.

UK’s services PMI is due to be released by 9:00 GMT. Estimates show a 57.6 rating the relative level of business conditions from purchasing managers. The previous figure was impressive at 57.2. We would watch to see if this strength will continue.

The Bank of Canada will release its monetary policy statement by 3:00pm GMT during which the overnight interest rate will be announced. The rate was reduced from 1.00% to 0.75% in January. It is expected to remain at this level for months to come. However many Analysts expect the BOC to cut the rate to 0.5%.